For film synopses, screening details and director bios, please click the links below: 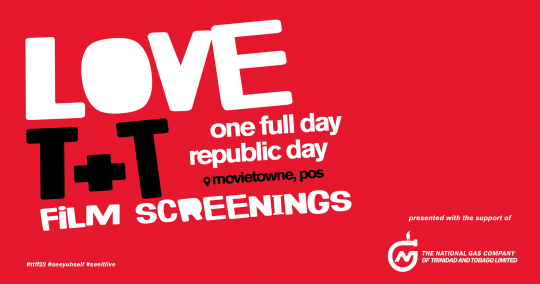