Darius is about to enter the gangster life with his cousin, Crazy Eddie. Upon meeting the head of the gang, he and his cousin are sent on a mission that doesn’t go according to plan and he’s faced with the gravity of his decisions. As he fights for his life in a violent showdown with the would-be-target, it might just be too late for Crazy Eddy and Darius. 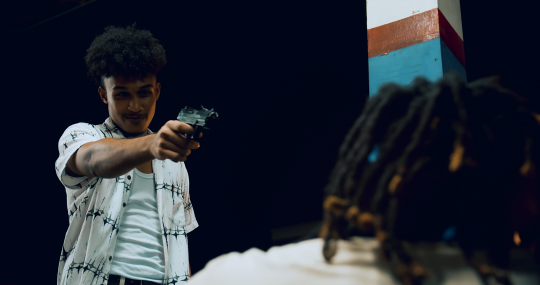 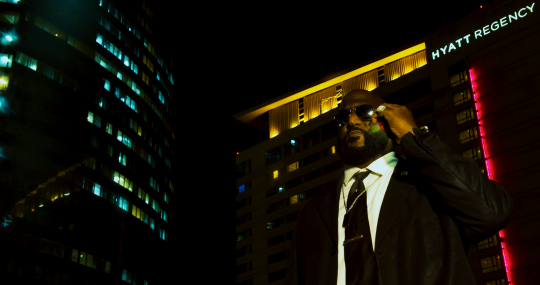 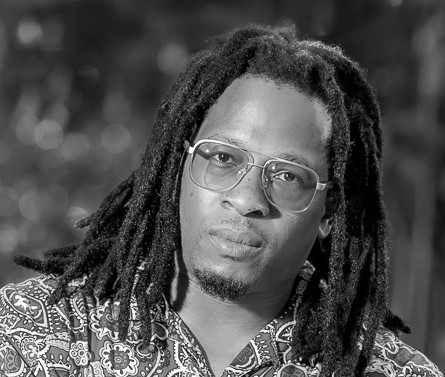 Keegan Taylor is a Trinidadian filmmaker and music video director. An avid storyteller, he is the founder and creative director of Ten Global Media, a production company based in Trinidad and Tobago which aims to go beyond the limits of the imagination in the realm of storytelling and filmmaking. With over 20 years of experience in the Caribbean music and entertainment industry, he aims to broaden his horizons in filmmaking through his unique stories and looks forward to spreading his brand of storytelling throughout the world as a proud Caribbean native.