The Journey and Impact of Pan on the Move

‘The Journey and Impact of Pan on the Move’ marks the 50th anniversary of the pioneering work of Ray Holman whose composition of “Pan on the Move” was the first “own tune” composed by a steelpan arranger back in 1972. This move presented the idea that pannists/ arrangers could compose their own music for the instrument, and caused a ripple effect in the pan world which gave rise to the likes of Dr. Len “Boogsie” Sharpe and others composing and arranging their own music. 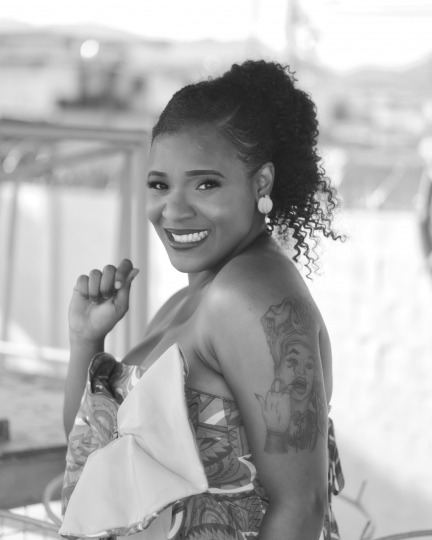 Gerelle Forbes is a creative arts specialist with over two decades of practical experience. A classically trained musician, she has composed and performed for the the steelpan. As a musical director, she led the Success Stars Pan Sounds to several wins at Jr level at national competitions/ festivals, as well as her own Neo-Soul band Gerelle & The Gentlemen, where she was also the song writer. Her voice can be heard as background vocals for several recording artists, in jingles, advertisements, house announcements, animation and as a presenter on radio and television.