#WatchAMovieOnUs
#ttff20 #15in2020
Brought to you
in partnership with

Kevin owns a battered boat, but a living from fishing won’t keep his wife and his mother, who has Alzheimer’s, or pay his mortgage and his son’s school fees. His wife’s career is over because she served jail time for his involvement in the drug trade. Now even more desperate, he puts his boat to another use: transporting equally desperate Haitians from the Bahamas on their way to enter the US illegally. He’s taken risks before — this time he must pull off the biggest one of all. 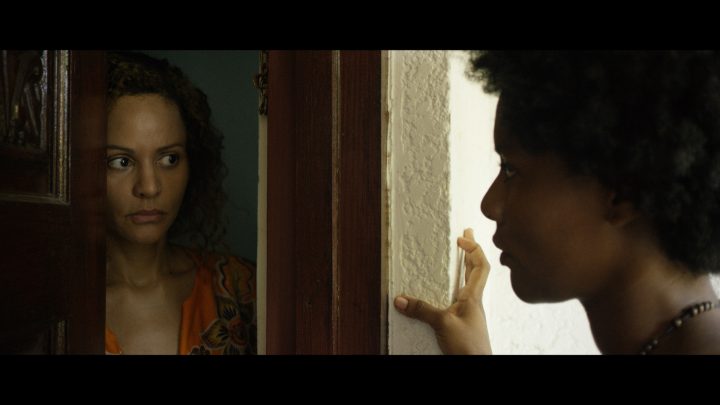