Run by the non-profit filmmakers collaborative, FILMCO, the trinidad+tobago film festival (ttff) celebrates films from and about the Caribbean and its diaspora, as well as from world cinema, through an annual festival and year-round screenings. In addition, the ttff seeks to facilitate the growth of Caribbean cinema by offering a wide-ranging industry programme and networking opportunities.

Since its humble beginnings at the then Deluxe Cinema in Port of Spain, the trinidad+tobago film festival has become a mainstay of Trinidad and Tobago’s cultural calendar, and is well-established as the premiere film festival of the English-speaking Caribbean. Screening – on average – 110 films over seven days to sold out audiences, ttff proves that Caribbean films are a dynamic and all-encompassing expression of what it is to be from this place, in this moment. 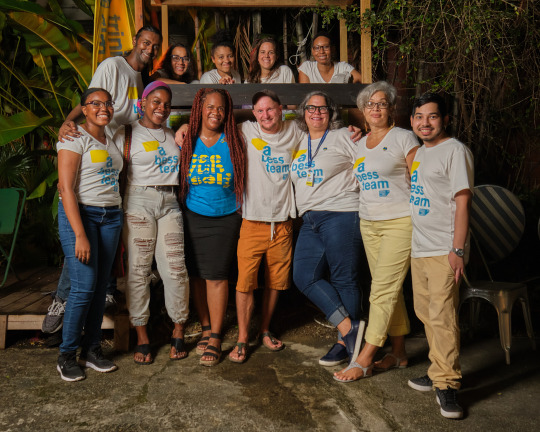