Under the mentorship of film critic and ttff/22 festival programmer, BC Pires, the Youth Jury allows young people to take part in reasoned, if passionate, debate about film. Many jury members have gone on to study film at university and several now work in the industry. The Youth Jury has proved to be a gateway and developmental path for young future film industry professionals. The Youth Jury views and considers for award recognition, films which focus on young protagonists dealing with coming-of-age issues, challenges and triumphs.

BEST FILM AS DECIDED BY A YOUTH JURY 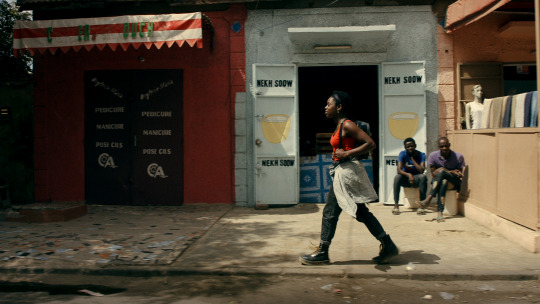