We are pleased to announce the films in competition for best t+t film at ttff/22. Films in juried competitions are rigorously discussed and dissected before being selected by the programming team, and must be unanimously agreed by the five programmers. They are then watched, scored and debated by their specific genre jury, with the winning t+t film ultimately being the one to receive the highest aggregate score.

All the winners will be announced at the ttff/22 awards, 27 September, with cash prizes and trophies furnished by our sponsors. 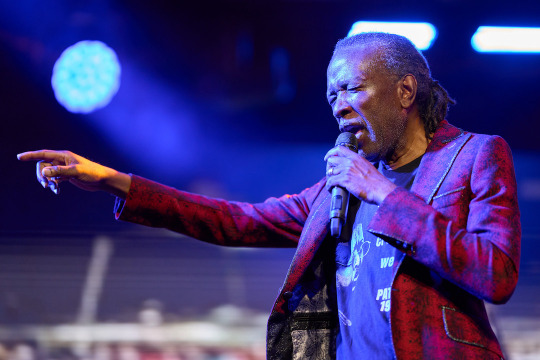