The Film Programme at The University of the West Indies (UWI), will once again host  screening of internationally acclaimed and student made films, as part of this year’s festival. The ttff/17 UWI programme will take place at 12 Carmody Street, St Augustine.  Friday 22, we will present the popular ‘documentary Friday’; followed by showcase of UWI student films, with Q+As on Saturday 23 September. Admission to all screenings at the UWI is free.

Among the selection of films  is La Matamoros, by Panamanian director Delfina Vidal, which won Best Picture at the International Film Festival Panama, in the Central America and Caribbean category. 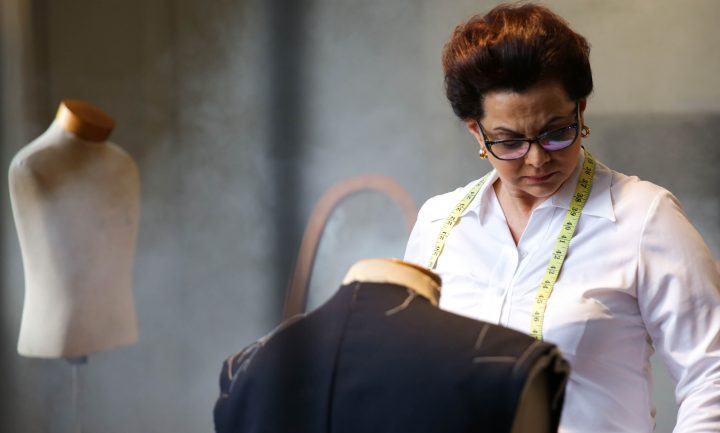 La Matamoros tells the story of Marta Matamoros, a phenomenal figure in Panamanian history who rose from being a factory dressmaker to becoming an international trade union leader, playing a key role in asserting Panamanian independence against U.S. domination. Dedicated to the defense of the rights of Panamanian women and workers, her struggle brought her persecution and imprisonment, yet she remained fearless in the face of oppression, refusing to be bribed or intimidated. It is through her struggles that Panamanians gained a minimum wage and paid maternity leave. 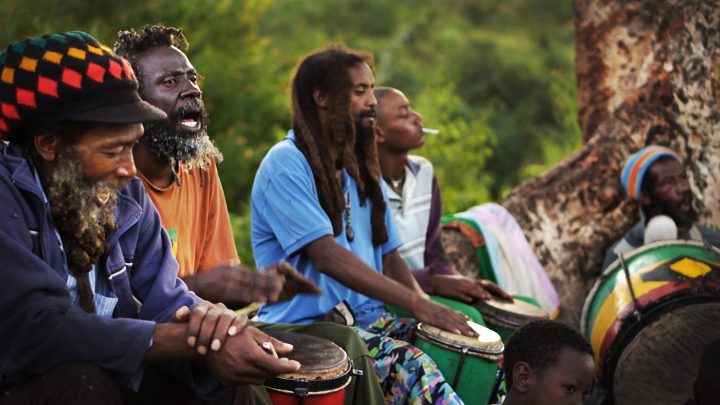 Also on the programme is Shashamane. Set in Ethiopia, the documentary investigates the life of the Rastafarian community living in the land donated for their repatriation back to Africa. In 1948, Ethiopian Emperor Haile Selassie donated 500 acres of his own private lands “for the black people of the world” to encourage displaced Africans to repatriate. A number of rastafarians took up the offer in search of a utopia in the motherland and established one of the oldest Rastafari settlements in the world, in Shashamane, Ethiopia. The dream has not perhaps matched their reality. Their spiritual home is under threat. Much of the land is lost and many Ethiopians view them as outsiders, leaving the community in limbo. Shashamane is a compelling look at the seldom highlighted migration of the African diaspora back to the continent in search of a lost identity.

The Haitian documentary, Where Have Our Trees Gone??? 300 Years of Tree Cutting in Haiti raises the alarm about the long history and effects of deforestation, showing the complexity of the woodcutting phenomenon. Through interviews and unpublished archives, the film exposes the long-lasting impact of the colonial timber trade, the American occupation and the Duvalier dictatorships.The rapid deforestation of Haiti, began during the colonial period and was intensified when coffee was introduced  in 1730. Upland forests were cleared, and 50 years later a quarter of the colony’s land was under coffee. The system of plantation monoculture exhausted soil nutrients and led to rapid erosion. Then following the revolution, the new government of the freed slaves was forced to export timber throughout the nineteenth century to pay off the 19 million franc indemnity imposed by France. What becomes clear, is that the precarious state of Haiti’s natural resources is a tragic legacy of pre and post-colonial exploitation, exacerbated by crippling debt burdens, the persistent threats of military intervention by US and European governments and mismanagement by successive dictators. 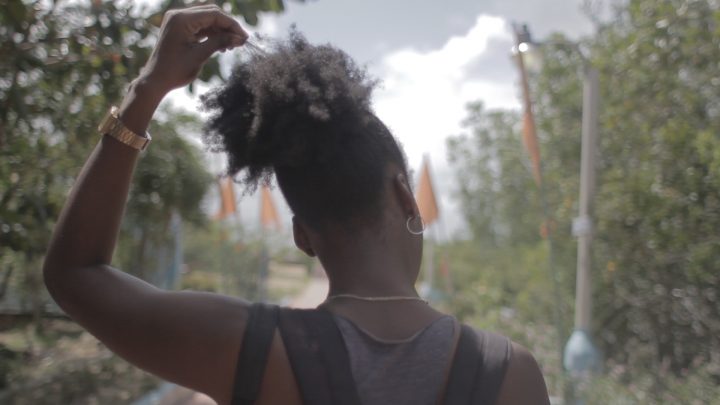 Student films to be screened include Sorf Hair by Shari Petti, which explores the natural-hair experience in T+T as people from all walks of life and with different hair textures reveal their stories and challenges. According to the filmmaker: people with kinky/curly hair have been the butt of every hair joke for centuries. From discrimination to lost opportunities, these issues tend to take a toll on the lives of ‘naturals’ around the globe. 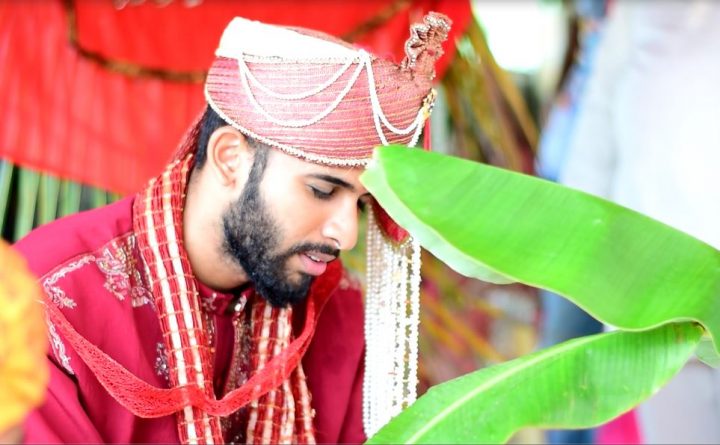 Finding Dowry, by former COSTAATT student, Shivanee Loach, showcases the development of modern habits and materialistic desires. Coming from a family with strong East Indian traditions, Mohan finds a way to use these customs to his own benefit, and unexpectedly announces that he is ready to get married. 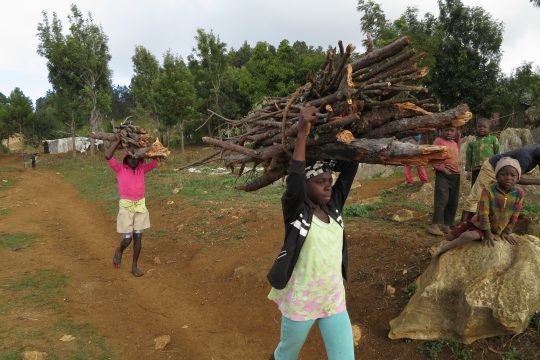