i am not your negro 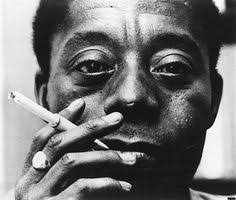 James Baldwin began but never finished a book about his friends Medgar Evers, Malcolm X and Martin Luther King, martyrs of the 1960s US civil rights movement. Haitian director Raoul Peck helps him posthumously bear witness, using Samuel Jackson’s voicing of Baldwin’s writing, and television footage of the writer. The film is also a depiction of a disturbing, divided America and a paradoxically intimate portrait of Baldwin himself, anguished yet calm, and rivetingly charismatic. 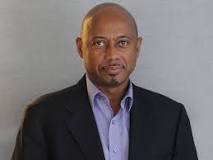 Raoul Peck’s work includes Lumumba (Director’s Fortnight, Cannes 2000). He served as a jury member at the 2012 Cannes Film Festival, as well as at the Berlinale 2002, and is chairman of the National French film school La Femis.In 2001, the Human Rights Watch Organization presented him with the Irene Diamond Lifetime Achievement Award.His latest feature film, The Young Karl Marx, will premiere at the 67th Berlinale.