the role of the sound recordist

Sound: what would a film or TV series be without it? It’s the narrative element that moves audiences and transports them to another world. Yet until you work with a sound recordist, it’s difficult to fully appreciate the intricacies of this craft. In this live online event, veteran sound recordist Cedric Smart will teach participants about successful sound recording. Smart will go through topics and areas such as hybrid pre-production, equipment knowledge, kit basics, budget, working with the sound department and production. Participants will have the opportunity to pose questions during the presentation and benefit from Smart’s extensive knowledge and experience.

Since 2001, Cedric Smart has worked as a freelance audio engineer and sound recordist.  He has recorded several albums for various artists and has also worked on hundreds of television and radio commercials. His television experience includes outside broadcasts, television series, TV movies, news and sporting events. Smart has worked on local shows like “Sancoche”, “Westwood Park”, “The Reef” and the 1998 Miss Universe Pageant, Behind the Scenes Show. He has also done work for Black Entertainment Television (BET), BBC, and Discovery Channel, and was part of the recording and broadcast team for the first Reggae Academy Awards in Jamaica. 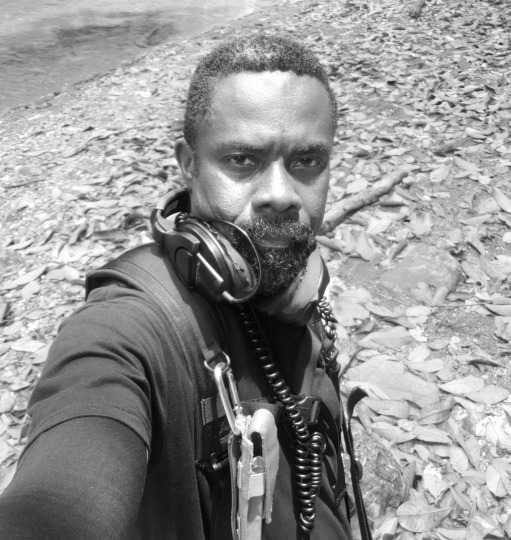