distributing your work with FILMCO

Distribution is a key element of filmmaking, providing an avenue for films to be seen by an audience and to earn revenue. In today’s ever-changing industry, it’s important for filmmakers and producers alike to stay up to date with the latest opportunities. FILMCO currently distributes upwards of 150 film and television titles and has brokered deals with regional and international companies such as TTT, ShortsTV and PAVILION+, not to mention having launched their own platform, FILMCO2GO, in February 2021. In this presentation, FILMCO’s interim executive director and co-founder, Mariel Brown, will delve into the distribution workings of FILMCO, discuss distribution in the online space, deliverables and promotional materials, as well as answering questions from filmmakers about the opportunities and options in today’s film distribution landscape.

Mariel Brown is an award-winning filmmaker, director of the creative and production companies SAVANT and SAVANT Films and a co-founder of the filmmaker organisation, FILMCO. Brown has been working in film and television since 1997. She is committed to uncovering and documenting the Caribbean’s rich history and culture and is especially interested in exploring the lives of its often-unheralded artists and writers. Brown is currently developing a new film project, “1990”, a chronicle of the 1990 attempted coup in Trinidad and Tobago and its aftermath. Brown is a four-time trinidad+tobago film festival award winner, and both her film and television work have won awards locally and internationally. 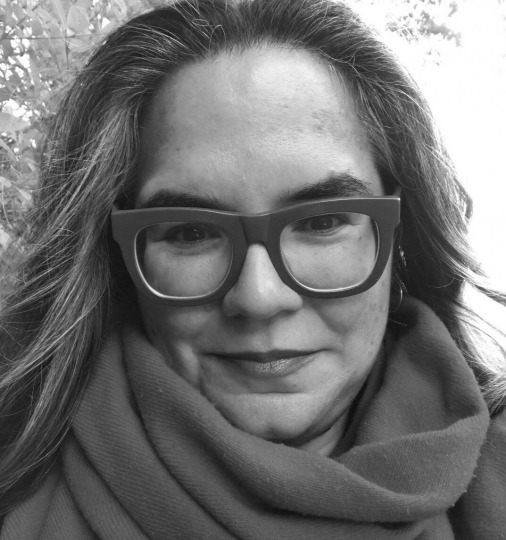