World Premiere of Queen of Soca

Members of the film and television fraternity, ttff/19 sponsors, supporters, movie lovers and the cast and crew of the featured film gathered at NAPA on Wednesday 21 August to celebrate the world premiere of ‘Queen of Soca’ during the trinidad+tobago film festival.

Directed by Kevin Adams and produced by Christopher Din Chong, with support from the New World Film Centre and a Take One grant from the Ministry of Community Development, Culture and the Arts, ‘Queen of Soca’ – tells the story of Olivia (Terri-Ann Lyons), a young woman with a natural gift for singing who believes her passion for Soca music can change her life – opened to an enthusiastic and appreciative audience. 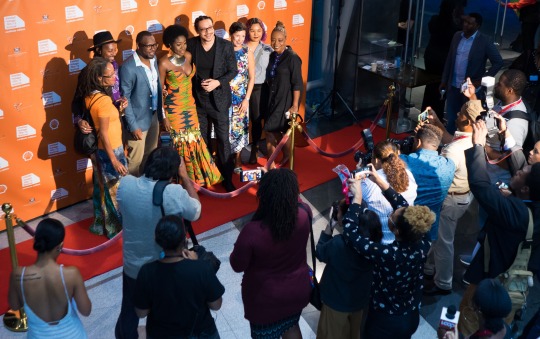