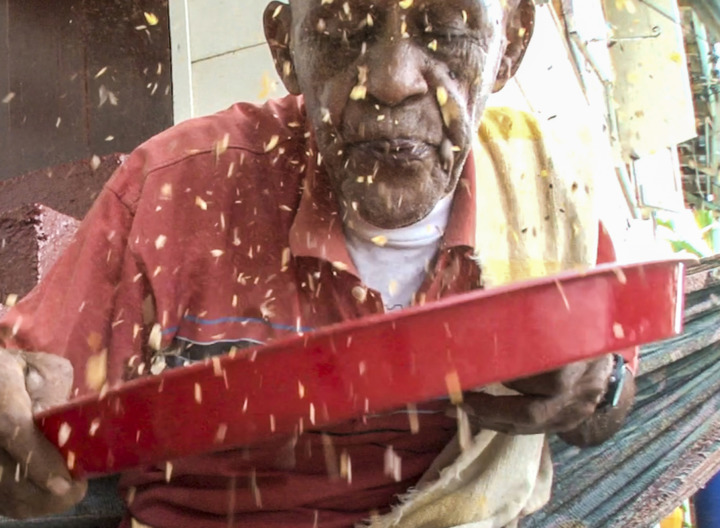 One of the first things about the documentary short, Vwé Kafé (2018) that stands out is its title. , The 16 minute film is directed by Cassandra Joseph, Vincent Lopez and Nnamdi Hodge, a French Creole teacher. The film’s unique title calls us to wonder why the directors chose the Patois title as opposed to its English translation ‘Real Coffee’. The film follows Betrand Joseph, (Cassandra Joseph’s grandfather) as he demonstrates how he makes his coffee, the old fashion way and as the title itself stresses, it is how real coffee is made. Although, the film goes into exploring the old fashioned way of making coffee, it is the language and styling of the film that gives a lot more than we expect.

Filmed on location at Mr. Joseph’s home in Paramin over the course of two months, we follow along with him as he treks through the bushy landscape to get to his coffee trees. After he collects its fruit, he takes it back to his home where he grinds the beans using a wooden mortar and pestle, roasts and then finally boils the remainder for drinking. The entire time Mr. Betrand speaks to us only in Patois and for those of us not too familiar with the language itself, it may give you a feeling of travelling back in time or that maybe the film itself was shot in another country.

It’s one of the many things about this film that make it a unique experience. Not only does Mr. Betrand demonstrate for us the simple traditions of the life he has lived here in this place, but he represents the continued existence of an important piece of our history that most of us have forgotten.

Growing up in Trinidad and Tobago, Patois seemed more like a myth than a surviving remnant of our history and though the language exists throughout the Caribbean Diaspora, it seems particularly important that it be documented here. Speaking with director Cassandra Joseph, she expressed that the film’s use of Patois was especially significant because she felt that more people needed to know about the language and its existence within our society. “There is still a small community of persons who still speak this Patois on a daily basis in Paramin. My household is fluent, except myself.” She recalled her experiences growing up, not hearing the language much outside her household and felt that the language was dying out unnecessarily in Paramin. She also observed that as Trinbagonians we still use words like ‘fete’, ‘dou dou’ and ‘mauvais lanng’, in our everyday vernacular but never give a second thought to their origin from the French Creole/ Patois language. She essentially hopes to bring about a deeper awareness to the language and its importance to our culture. 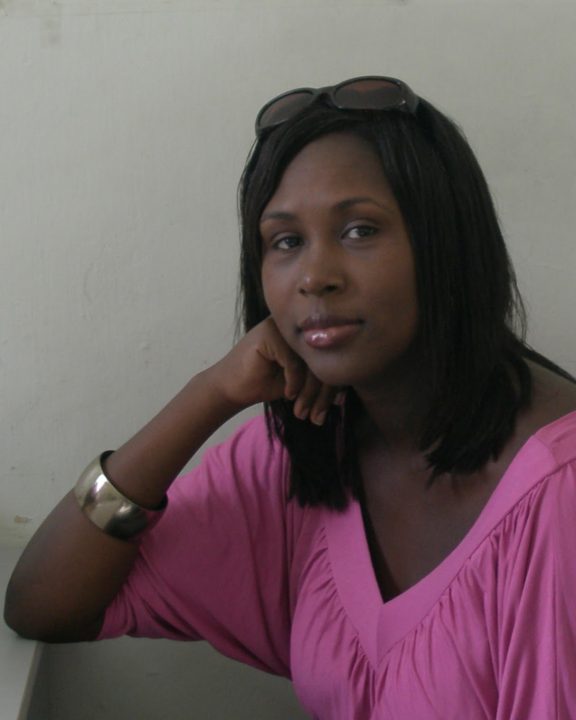 Ms. Joseph whose earlier works include Broom-Maker (2012) and Septant Lanné Ansamn (70 years Together) (2017), which were also inspired by and even featured her grandparents, focused on similar themes including the use of the Patois language, cultural representation, identity and tradition. The use of music in Vwé Kafé was also specifically selected to highlight the importance and preservation of the language. The music used is called “Creche”, and is a type of French Christmas carol sung in a Creole styling. The songs selected were from French books passed down through generations of the Joseph family, according to the film’s director- “Allons Sonsons” by Mendez/Joseph, “Dou Mama Dou” by Harrigin / Hodge and “L’Heureux Moment” sung in acapella by Betrand Joseph.

Vwé Kafé as well as the people and the language that inspired the telling of these stories, reconnect its audience to those old traditions that were once a large part of Caribbean lifestyle and upbringing. It also calls for a reexamination of our cultural identity as stands today, as well as fostering the hope for better preservation of our history in order to shape our future. 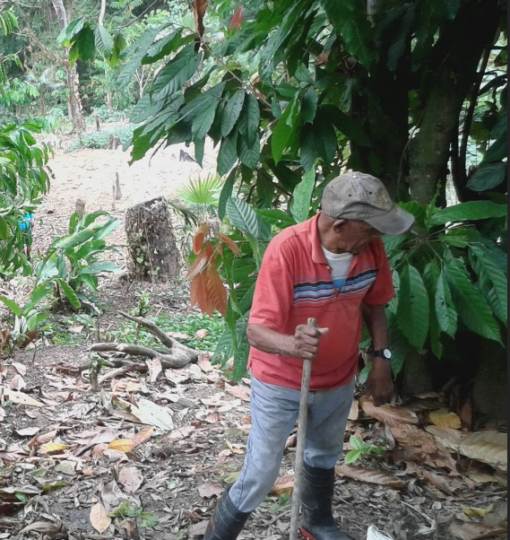