Written and directed by Laura Guzmán and Israel Cárdenas, Jean Gentil tells the poignant, fictional tale of a Haitian immigrant in the Dominican Republic and his attempts to find a job, a place to live and, ultimately, a sense of purpose. The film, which is in Spanish and Haitian Creole with English subtitles, has been critically acclaimed worldwide, and won the jury prize for best narrative feature at the ttff/11.

Preceding Jean Gentil will be a short film, Directions, by Trinidad and Tobago filmmaker Renée Pollonais. Winner of the audience award for best short film at the ttff/08, this is a humorous look at the local predilection for giving bad directions.

The screening of Jean Gentil and Directions is free of charge and will take place outside UWI’s Student Activity Centre. There will be food and drinks on sale, and you are asked to bring blankets, beach chairs or other seating.

Image: A still from Jean Gentil 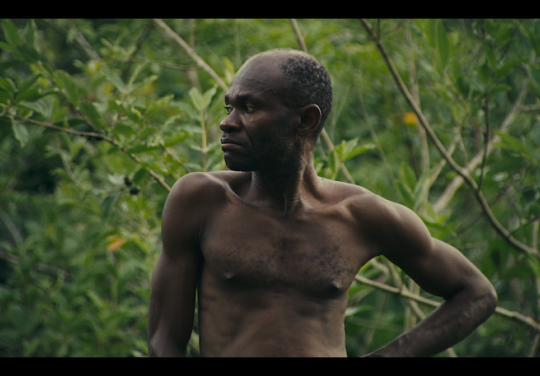