ttff/17 opens with Green Days by the River 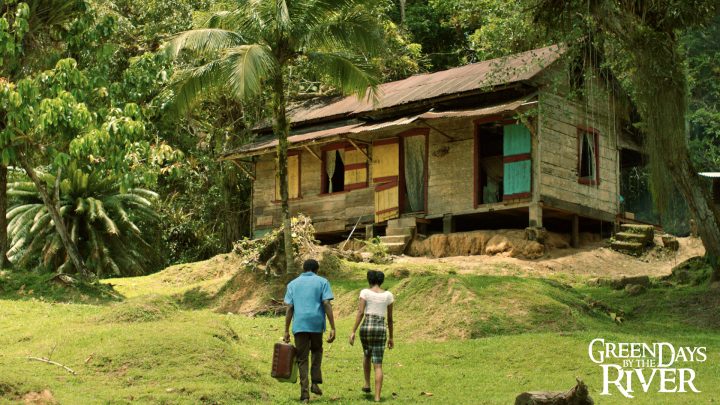 Green Days by the River, a film adaptation of Michael Anthony’s classic 1967 novel of the same name, will open this year’s trinidad+tobago film festival (ttff/17), with a red carpet gala and screening to be held at the National Academy for the Performing Arts (NAPA), on Tuesday 19 September.

The first local film by a TT director and producer to open the festival, director Michael Mooleedhar’s film is set in the idyllic countryside of 1950s Mayaro and re-tells the story of 15 year old Shell.  Newly arrived in the village, he quickly gets caught between his longing to be a man, and his child-like innocence in the face of adult cunning.

With adolescent hormones raging, amidst the beauty of the local girls and the Mayaro landscape, the quiet storm that’s brewing may prove more than Shell can handle and life as he once knew it may never be the same again.

Green Days by the River is one of four T+T features and over 34 local shorts that will premiere at ttff/17. 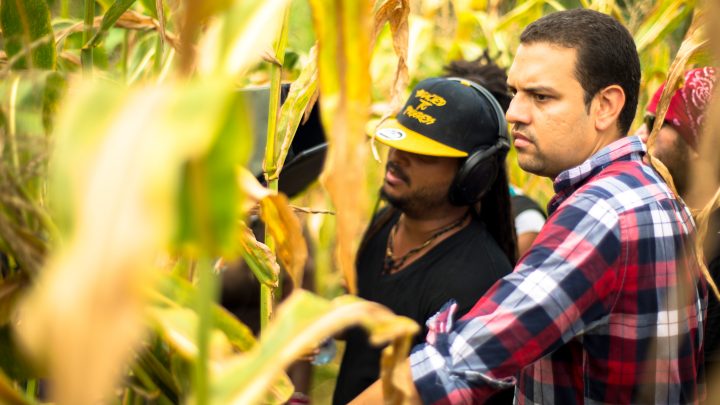 Filmmaker Michael Mooleedhar(pictured left with Producer, Christian James) said of the selection of his film for opening night: “It is a dream come true. I screened my first film at the ttff in 2008 and ever since the festival has been our first stop for premiering our movies, so it is truly an honour. I always look forward to this event and this year promises to be even more special. The Green Days by the River  team is excited to be sharing this film with Trinidad and Tobago and the world.”

According to Bruce Paddington, founder and festival director of the ttff: “We are thrilled to once again be opening the Festival with a local feature. Green Days by the River was one of 15 films in development that participated in our Caribbean Film Mart in 2015 . As two graduates of the UWI film school,  it is such a joy to see Michael Mooleedhar and Christian James’ film come to fruition. We expect it to go from strength to strength and hope people will come out in their numbers to see it.”

The red carpet premiere of Green Days by the River at NAPA, Port of Spain, will be followed by a screening at MovieTowne San Fernando, on Monday 25 September, at 6.00pm.

Tickets for the Port of Spain premiere go on sale from 21 August and can be purchased at the NAPA box office, or ordered here online at: ttfilmfestival.com, from that date.

The trinidad+tobago film festival (ttff) celebrates films from and about the Caribbean and its diaspora, as well as from world cinema, through an annual festival and year-round screenings. In addition, the ttff seeks to facilitate the growth of Caribbean cinema by offering a wide-ranging industry programme and networking opportunities. The ttff is presented by Flow; given leading sponsorship by bpTT and the Ministry of Community Development, Culture and the Arts; supporting sponsorship by the Inter-American Development Bank and UN Women; and contributing sponsorship fromRBC Royal Bank. 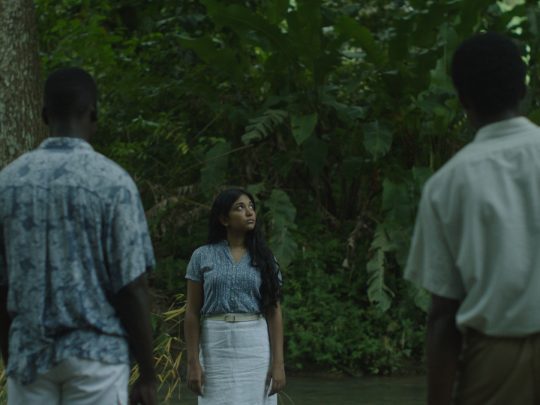