The work of seven contemporary Venezuelan artists examining power and violence and their relationship to the body – will open the trinidad+tobago film festival (ttff) New Media showcase, on Wednesday 21 September, from 7.00pm at the Big Black Box in Woodbrook.

Curated by Venezuelan experimental filmmaker, Sandra Vivas, ‘Food For Weapons’ questions the manipulation of power in Venezuela and the methods used to prevent protest and uprisings – control of food, medicines, water and the media.

“The title Food For Weapons, refers not only to the food shortages and violence in Venezuela, but also to the fact that ideas can be seen as food. A reminder that hunger can be both a dangerous oppressor and the most dramatic motivator for ultimate liberation. Ideas can be both food for thought and weapons of change,” says Vivas.

The exhibited work undermines established discourse through intimate narratives that are either taboo or simply ignored. According to Vivas, several of the artists have been politically persecuted for their work – some of which is deliberately shocking and only suitable for a mature audience. The artists use their body as an instrument, recognizing it as a battleground where violence is often enacted through hunger, torture or menace, and seek to recreate it as a channel of liberation that is democratic and universal.

Food for Weapons will be followed by a second New Media installation ‘Light’ by North Eleven, on Saturday 24 September, at 9pm, also at Big Black Box.

North Eleven projection artists are especially interested in the interaction between visuals and how the audience interact with them. Working with multiple technologies and interfaces ‘Light’ is a live audio-visual performance that incorporates projection mapping & murals, live digital graffiti & motion design, and live visuals. From lo-tech mediums such as string, paper, wire mesh and cardboard, to the latest audio-visual applications, and collaborations with Stanton Kewley and fellow artists, illustrators, painters and musicians, North Eleven will transform the Big Black Box into a stunning canvass of mixed media artwork.

North Eleven has been the ttff’s official technical partner since 2010, working extensively with the community development programme to bring free community cinema to numerous communities throughout Trinidad and Tobago. For the past three years, they have generously provided technical sponsorship for the festival’s New Media programme.

Big Black Box, located on 33 Murray Street, Woodbrook and managed by 3Canal, has evolved into ttff’s official venue partner for New Media this year; and will also be a ‘watering hole’ during the festival period, offering film fans a creative community space to relax after attending films and industry activities. 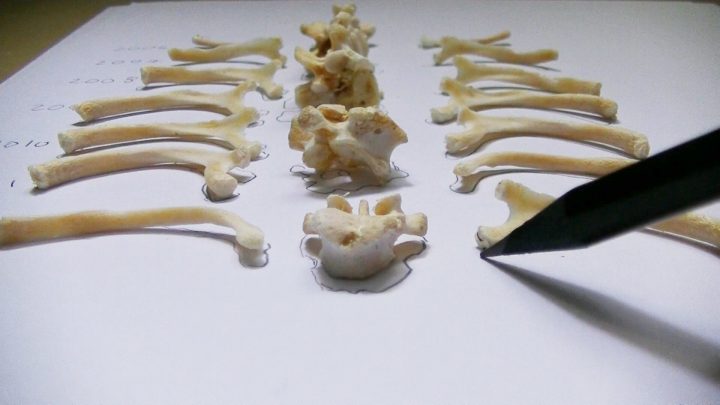 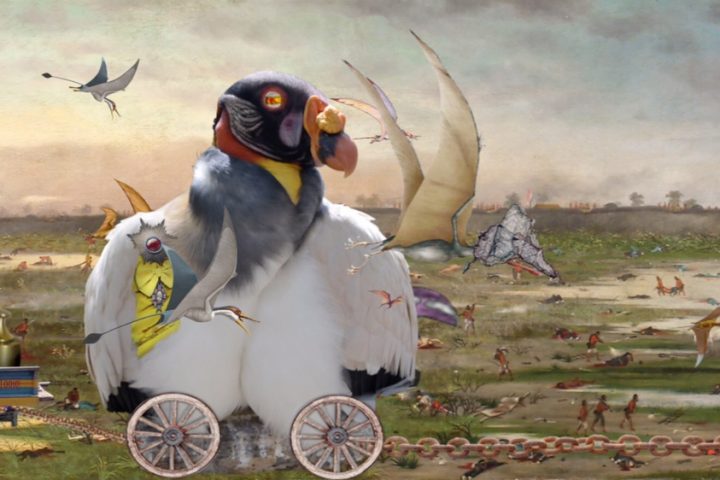 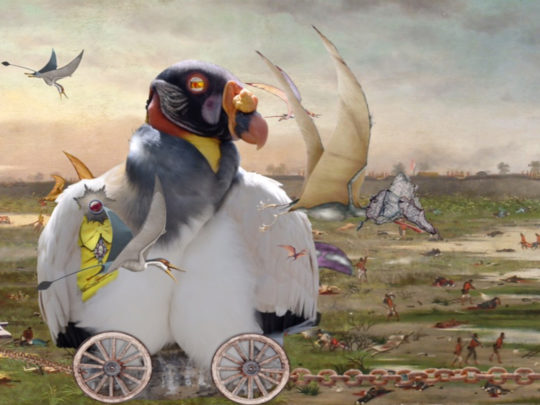