The TTFF outreach programme was at the Film Studies Department of the St Augustine campus of the University of the West Indies last evening, for a screening and discussion of the documentary On the Map by Annalee Davis.

On the Map looks at the issue of migration within the Caribbean, focusing on undocumented workers and their various challenges. It also looks at broader Caribbean issues, including the question of Caribbean identity. Director of the TTFF, Marina Salandy-Brown led the discussion with Annalee Davis and the audience. 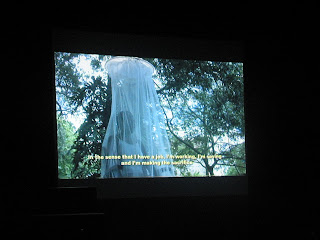 Screenshot from On the Map. 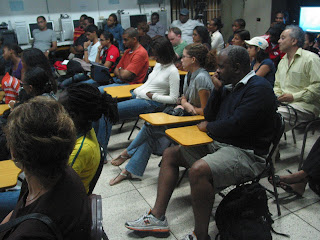 The audience, which comprised mostly of students from the Film Studies Department of UWI. 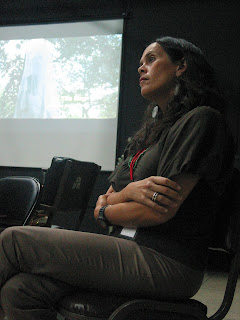 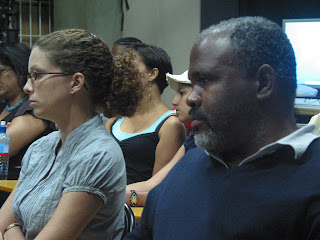 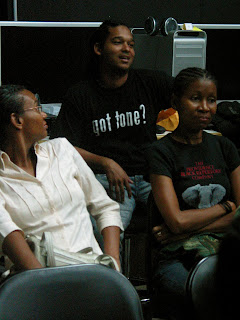 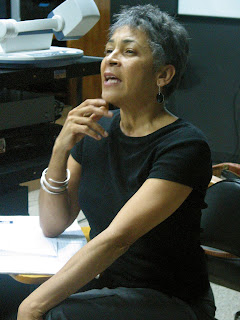 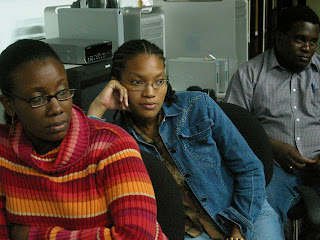 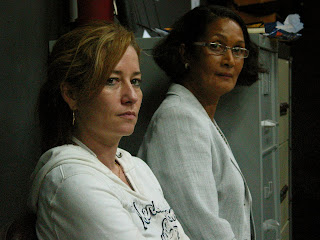 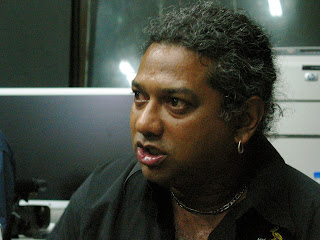 Filmmaker and member of the faculty of the Film Studies Dept, Robert Yao Ramesar.