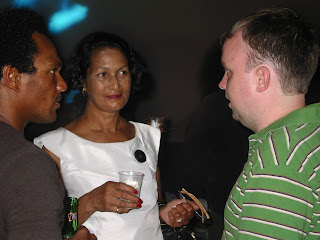 Che Lovelace, left, of StudioFilmClub, with Jean Antoine and Christopher Meir of the Film Studies Department at the University of the West Indies. 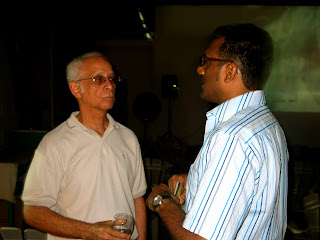 Professor Norman Girvan,left, Research Fellow at the University of the West Indies and former Secretary General of the Association of Caribbean States, chats with political scientist Kirk Meighoo. 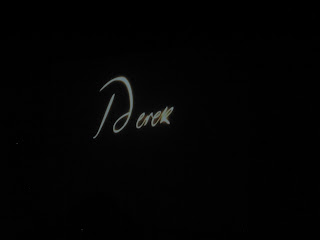 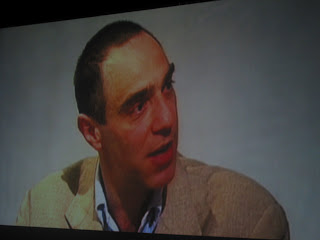 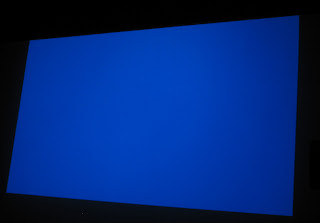 Screenshot from Derek: a still from Jarman’s 1992 film, Blue. 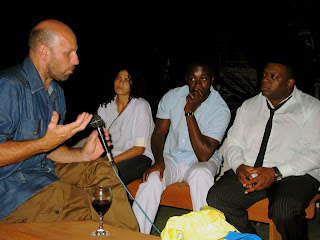 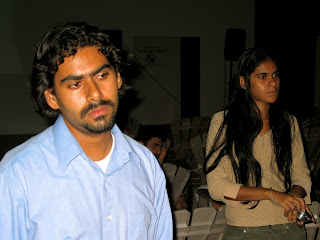 Members of the audience, Shivan and Shivanna Sawh take in the post-film discussion. 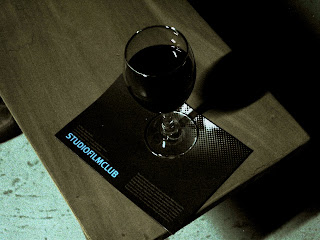