The trinidad+tobago film festival is presenting two great films under-the-stars in the first of its 2016 free open-air cinematic experiences. The films will be shown from 7pm on Friday 03 and Saturday 04 June 2016. Both events are are sponsored by the National Gas Company of Trinidad and Tobago. Admission is free.

The lineup is as follows:

The Harder They Come

Everyone is invited to bring their blankets, cushions and chairs for two exciting nights of outdoor cinema. Refreshments will be on sale.

The ttff celebrates films from and about the Caribbean and its diaspora, as well as from world cinema, through an annual festival and year-round screenings. In addition, the ttff seeks to facilitate the growth of Caribbean cinema by offering a wide-ranging industry programme and networking opportunities for filmmakers in the region. The 11th edition of the trinidad + tobago film festival will run from September 20 to 27, 2016. The ttff is presented by Flow. 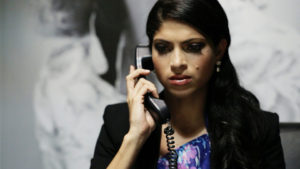 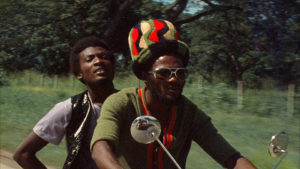 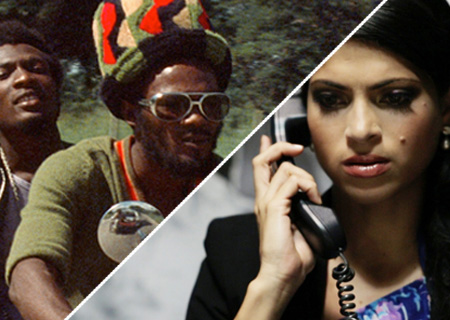