Screenshot from the Black Mozart of Cuba.

Who was Joseph Boulogne? That was a question perhaps most of the audience were asking themselves before yesterday’s screening of the Black Mozart in Cuba. After the film, however, the question everyone was asking was: why hadn’t we heard of Le Chevalier de St George before?

Joseph Boulogne, Le Chevalier de St George, was a classical composer and violin virtuoso born in Guadeloupe in the mid 18th century. A mulatto, the son of a slave and her master, he achieved enormous success in Paris and was said to be Marie Antoinette’s favourite musician. He was also a top fencer, and led a regiment of coloured soldiers during the French Revolution. Yet when he died in 1799 he was all but forgotten, allegedly the result of a campaign by Napoleon to have him erased from history. 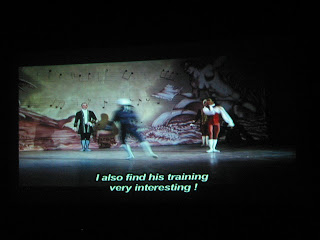 Screenshot from the Black Mozart of Cuba.

Interest in Le Chevalier began to rekindle about 40 years ago; the film the Black Mozart is the latest act in the rehabilitation of the memory of this extraordinary human being. What makes the film more than just a typical biographical documentary, however, is its skillful combining of the life of the man with a look at a festival of events held in Cuba a few years ago to celebrate his life and work. The result is a truly engaging and important film. 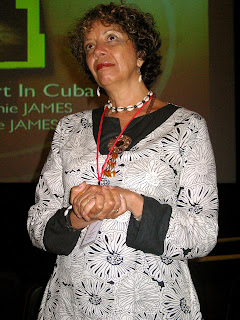 Stephanie James of Guadeloupe, co-director/producer of the Black Mozart in Cuba. 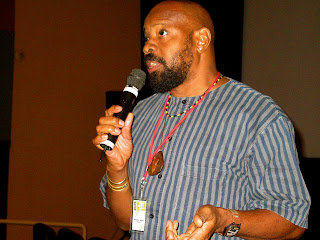 Trinidadian Steven James, husband of Stephanie James and director of the Black Mozart in Cuba. 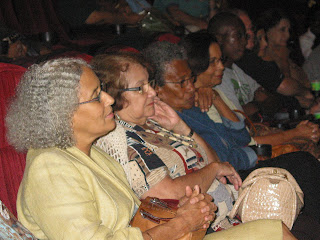 Cross-section of the large crowd. 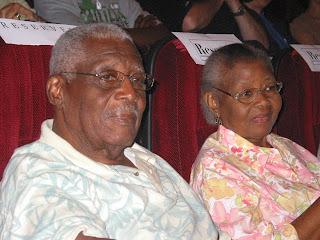 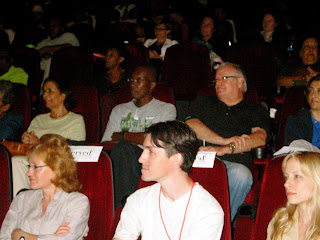 The enthusiastic crowd made for a lively Q&A; session after the screening of the film. 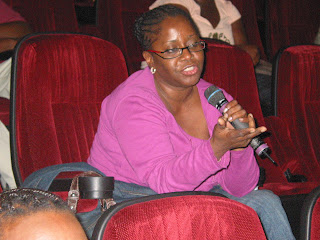 TV presenter Magella Moreau has her say during the Q&A.; 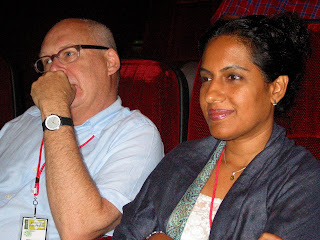 Adam Low, director of the documentary, the Strage Luck of VS Naipaul, and Naima Mohammed, TTFF Workshop Coordinator. 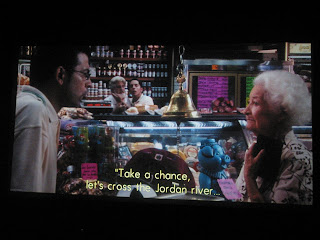 Screenshot from Adan y Eva, one of three short Venezuelan films screened before the Black Mozart in Cuba. 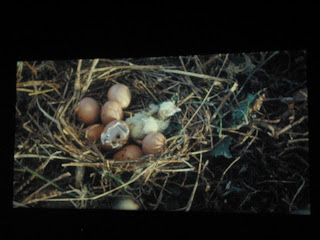 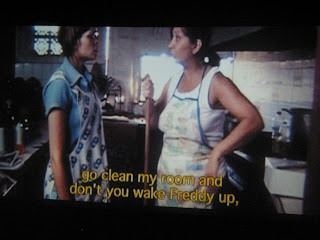