Four fiction features from Trinidad and Tobago are among this year’s lineup of Caribbean films at the 2016 trinidad+tobago film festival (ttff), which takes place from 20-27 September. The films are part of a strong programme of critically acclaimed and award-winning features and shorts from some of the Caribbean’s finest filmmakers.

The T+T feature films include: Sanskara by Christopher Din Chong, a chilling tale in which the veneer of ordinary family life is unmasked to reveal something far more sinister; Tomb, a sci-fi adventure by Nicholas Attin. Set in outer space in 2025, when the T+T commander of a space vessel receives a distress call, he must risk all he holds dear to find and rescue his friend and fellow countryman; and The Cutlass by Darisha Beresford. Inspired by true events, The Cutlass tells the story of a young woman’s physical and mental journey into the abyss, where, pitted against a sociopath, she is forced to muster all her emotional and mental prowess to survive.

Over seventy fiction features, documentaries and short films from filmmakers across the English, French, Spanish and Dutch speaking Caribbean will screen at venues in Port of Spain, Arima, Chaguanas and San Fernando, and at MovieTowne Tobago.

Amongst them is Antes Que Cante El Callo<

Still to be announced are the international films screening in the Festival’s Panorama section, and the experimental works of the New Media section. The ttff/16 opening night film Play the Devil, by Maria Govan and Abigail Hadeed, was announced last week.

The Caribbean films in competition are as follows: 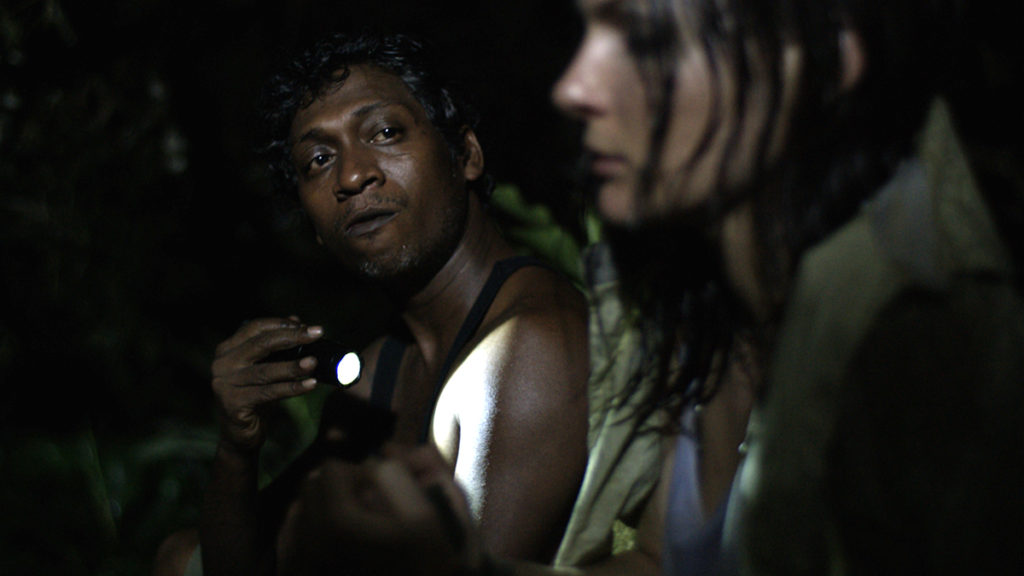 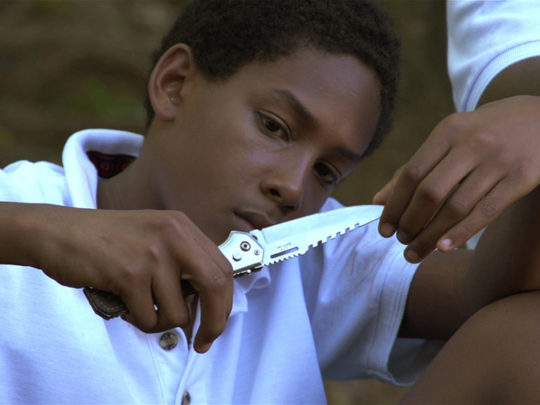