Three documentaries about steelbands will make their debut at this year’s trinidad+tobago film festival. 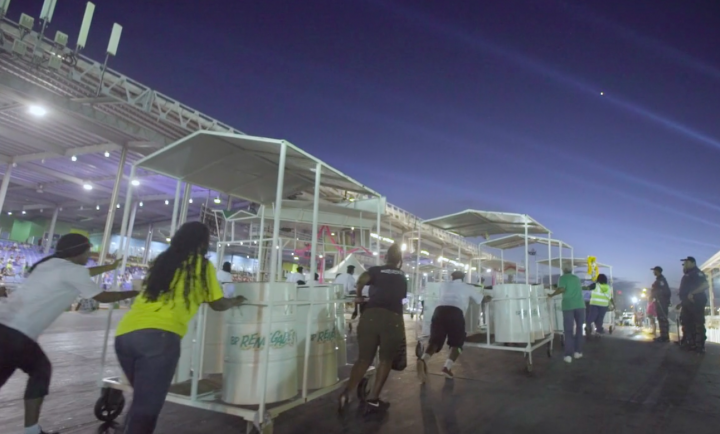 James O’Connor’s film To Be A Renegade, captures the story of the BP Renegades through an examination of the violent beginnings of pan, the era of change, and its present state as a positive influence on communities, with steelbands now travelling abroad as international ambassadors. Featuring players, founding members and supporters, the documentary funded by BP Trinidad and Tobago, seeks to show what it really means to be a Renegade.  As part of its support for the film, BPTT is sponsoring a free screening of To Be A Renegade on Friday 22 September, 8:30pm, at MovieTowne Port Of Spain. Tickets will be available from the box office on a first-come-first-served basis, at the start of the Festival. 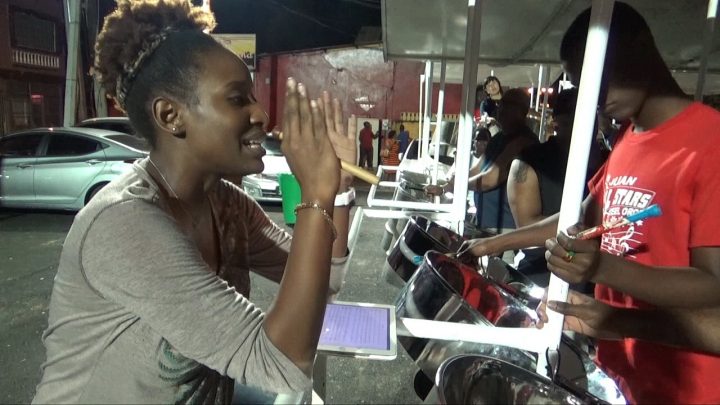 Birdsong, by Vibert Medford, follows Mia Gormandy – the first woman to be appointed arranger for the Birdsong Steel Orchestra, during one night of steelband practice as she prepares the panside for the 2017 Panorama competition. Founded in 1973 at the UWI, the band later moved to Tunapuna, becoming an integral part of the community – creating employment, providing music literacy training and facilitating educational scholarships among other pursuits. The name, Birdsong, was chosen from inception to reflect the band’s desire to make music as sweet and melodic as the sound of birds.

The documentary, To Be An All Star, captures the extraordinary energy of one of the big moments of carnival 2017, when the Massy Trinidad All Stars won the Big Band Panorama finals. 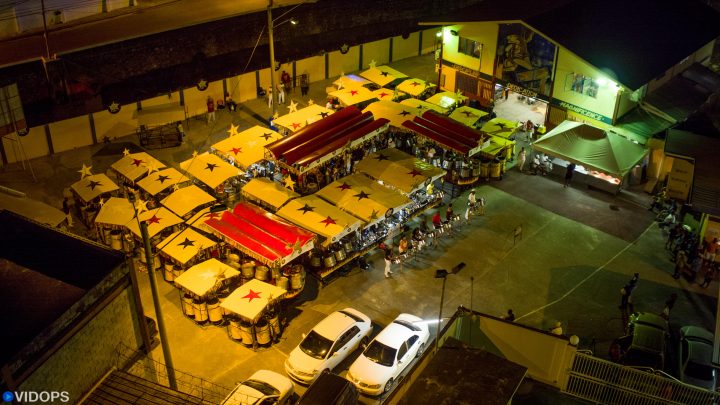 From their origins in the 1900s as Hell Yard Boys, the band’s turbulent early beginnings and explosive creativity underscore their music today. The band’s name changed several times over the years, and finally “All Stars” was chosen because of the perceived superior ability of the players. They are credited with pioneering a number of pan innovations and in 1982, their contributions were recognized with a  national award – the Hummingbird Medal (Gold).

Both Birdsong and To Be An All Star will screen on Sunday 24 September, as part of Feature T+T, the  ttff’s day-long celebration of local films at MovieTowne Port of Spain, San Fernando and Tobago. Feature T+T is part of the country’s celebration of Patriotism Month and is sponsored by the Ministry of Community Development Culture and the Arts. Tickets cost $30.

The three pan films are part of the more than 34 short and feature films that will screen at this year’s Festival. 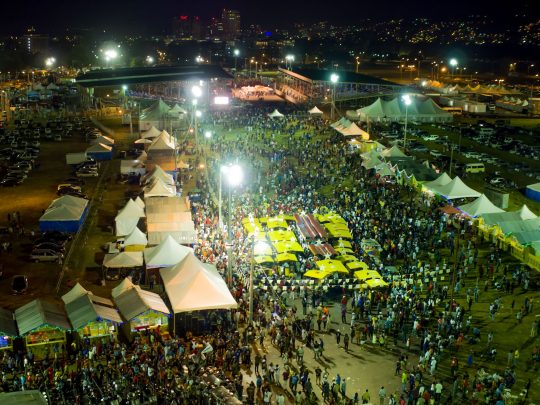