Search for the Best TT Film in Development ends soon

Filmmakers wishing to apply for a TT$10,000 Award for the best TT film in development, have until 30 August to do so.  The Award sponsored by BP Trinidad and Tobago as part of the trinidad+tobago film festival, seeks to make a contribution towards the completion of a local narrative or documentary feature film currently in pre-production, which is being made by a TT resident or national and is to be made in this country.

We interviewed filmmaker Christian James about the impact of winning the BPTT Best TT Film in Development Award in 2014. 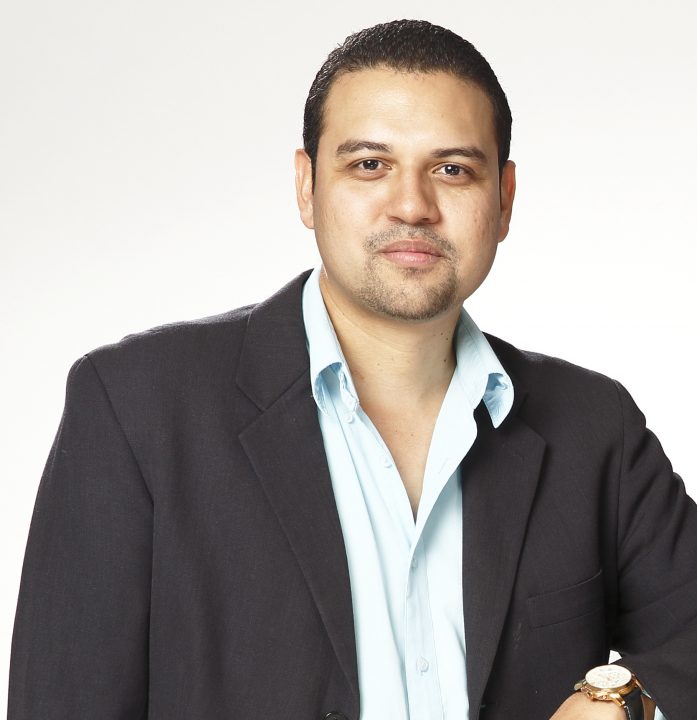 ttff: What were your immediate feelings on winning?

CJ: I remember being surprised actually! I had just returned to Trinidad with an MFA in Creative Producing and had a slate of projects/ ideas I was working on. The plan was to figure out which one of these ideas was exciting, culturally relevant, and had a vision for International development. I ended up applying with Rajah (working title), which is based on the life of the infamous Boysie Singh, even though I had ‘Green Days by the River’ in development as well. I knew Green Days… could have been produced with local money, due to the strong Caribbean property of the book by Michael Anthony, but Rajah would need bigger scale budgets and international funders to get off the ground.

ttff: How was the overall experience?

CJ: My experience at the Rotterdam Lab, IFFR 2015  (the prize at that time) was nothing short of incredible. I participated in intensive workshops, panel discussions and roundtables on topics such as co-production, development and film financing. My goal was to network with these emerging producers from around the world and strengthen my knowledge of strategic producing on an International scale.

ttff: What’s next for you / what doors might be opened for you as a result?

CJ:The next step would be to continue developing and packaging film projects. Specifically, I’m most advanced in development for the Boysie Singh Project, and would be diving more into that very soon.  I’ve definitely made some solid relationships for future  projects with crew and service providers, and know more precisely what to look for going into the next project.

ttff: Is there anything that daunts you right now?

CJ: Not particularly, after getting through Green Days... I feel like I can do anything! It’s all a matter of scale. In terms of the release of Green Days by the River to the mass audiences in Trinidad and the Caribbean, I hope that we were able to make a film that fans of the book would love and appreciate and create new fans of Caribbean cinema on a world scale.

ttff: Is this a particularly exciting time for film, and if so what do you think might account for this?

CJ: Certainly it is! With the release of more and more locally produced films every year of higher quality, it’s just a matter of time before more of our Trinidadian and Caribbean films get into official selections of top tier festivals, start bringing home awards, get major distribution worldwide, and become financially viable and beneficial for filmmakers, investors and corporate sponsors.

Submissions for the 2017 BPTT Best TT Film in Development Award, should be sent to: submit@ttfilmfestival.com Shortlisted candidates will be notified by 15 September and the winner will be announced at the ttff/17 awards ceremony on 26 September and BPTT will present the Award. 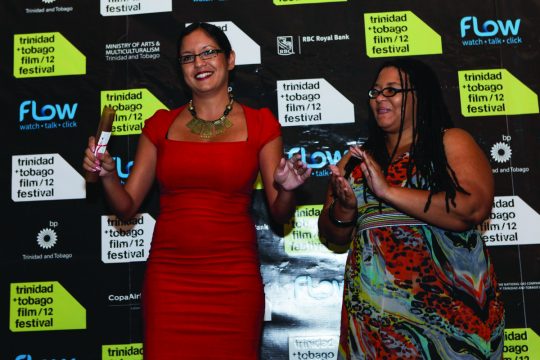