Play the Devil – a powerful, coming of age drama, set in the high altitude of Trinidad’s rural Paramin, will open the 11th edition of the trinidad+tobago film festival (ttff), at the Central Bank Auditorium, on 20 September, 2016.

Making its Trinidad + Tobago premiere, the film which debuted at the Los Angeles Film Festival in June, to rave reviews, will also be screened at MovieTowne Port of Spain, as part of the Festival’s programme of films from 21 – 27 September.

Locally produced, Play the Devil tells a universal story of self-denial and dysfunctional power dynamics within individuals, families and the wider society. Feeling the pressure to achieve what no one else in his family has managed to – excel at high school, win a scholarship to study abroad, become a doctor, rise beyond his humble beginnings and most importantly, make his grandmother proud – there’s pressure building beneath 18-year-old Gregory’s gentle exterior. When he befriends the sophisticated businessman, James (played by local newcomer, Gareth Jenkins), it seems that someone finally understands him and his secret desire to become a photographer.

Though supportive of his artistic passion, James begins to push Gregory’s boundaries, fuelling a powder keg of emotions, in a cat and mouse entanglement that will reach its crescendo on Carnival Monday, amidst the frenzied dance macabre of Paramin’s famed blue devil celebrations.

Govan, a self-taught filmmaker worked on sets in Hollywood, before returning home to work on documentaries. In 2004 she moved to New York and began writing her first narrative film, Rain, which premiered at the 2008 Toronto International Film Festival, screened at ttff/09 and won numerous awards internationally.

An additional screening of Play the Devil will be held at MovieTowne POS Sunday 25th September at 6.00pm, with the filmmakers present for a Q+A

The trinidad+tobago film festival (ttff) celebrates films from and about the Caribbean and its diaspora, as well as from world cinema, through an annual festival and year-round screenings. In addition, the ttff seeks to facilitate the growth of Caribbean cinema by offering a wide-ranging industry programme and networking opportunities.The ttff is presented by Flow, given leading sponsorship by the Trinidad and Tobago Film Company (FilmTT), and supporting sponsorship by RBC and The National Gas Company, the Embassy of the United States of America and the Tourism Development Company (TDC). 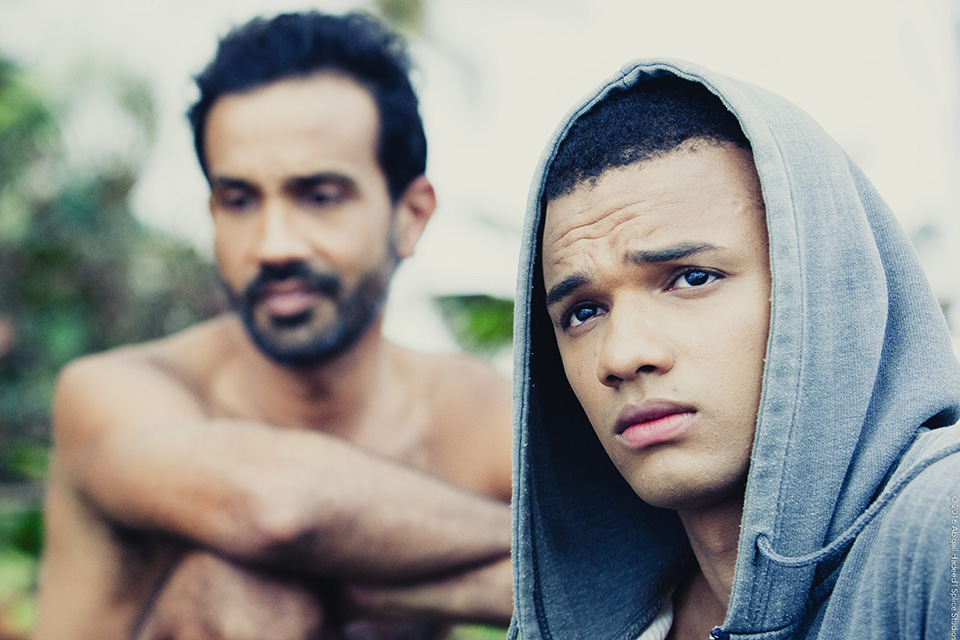 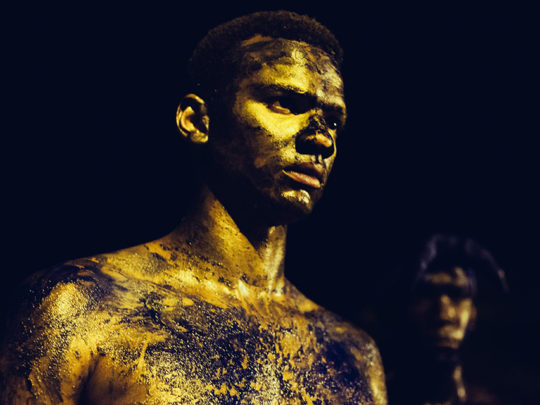