people’s choice is back!

We’re excited to announce that there’ll be a people’s choice award winner for best Trinidad and Tobago film at ttff/21!

Voting is simple! Watch your chosen T&T film at ttfilmfestival.com. At the end of the film, a notification will appear on screen, letting you know if the film is eligible for audience awards. If it’s eligible, click either ‘like’ or ‘dislike’ to register your vote! The winner will be announced at the end of the festival, and will receive a trophy.

Please take a minute to vote on the T&T films – people’s choice/ audience awards can make a big, positive difference to the trajectory of a film or filmmaker!

Here’s are the films vying for people’s choice: 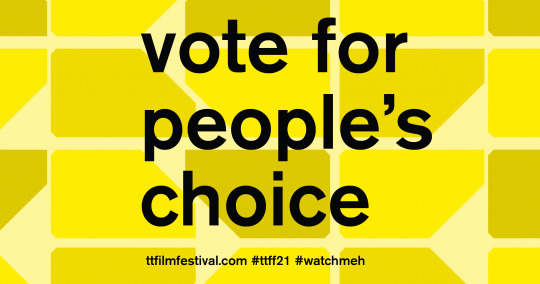