Ten participants from across the Caribbean have been selected for the sixth annual RBC Focus: Filmmakers’ Immersion at the trinidad+tobago film festival (ttff), it was announced today.

An intensive development programme for emerging Caribbean filmmakers, the Immersion will take place from 23–26 September, during the ttff/16, which runs from 20–27 September.

The participants were chosen after an open call for applications. They will enter the Immersion with a concept for a feature-length fiction film, which they will develop into a full treatment.

The ten selected filmmakers and their projects are:

At the end of the Immersion the participants will all be given a chance to pitch their project to a jury. The participant with the best project and pitch, as determined by the jury, will win a cash prize of TT$20,000. 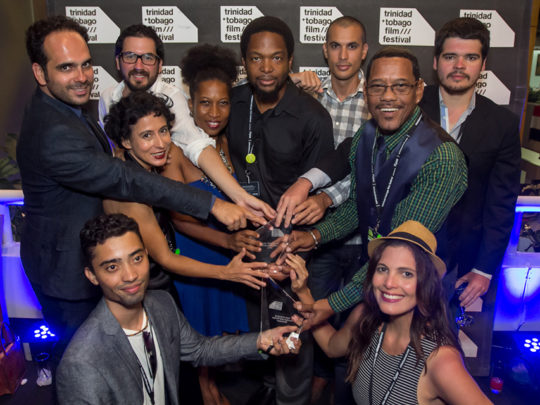