Twenty-five feature-length films from world cinema will screen at the 2015 trinidad+tobago film festival (ttff), which takes place from 15–29 September.

This section of films, known as the Panorama section, is comprised of fiction films and documentaries from around the world, including Trinidad and Tobago’s “heritage” countries and regions, which include India, Africa, Europe, China and the Middle East. There will also be films from Latin America and the USA, and—for the first time—Mauritius.

The lineup includes many prestigious titles from the international film festival circuit. One such film is the Indian legal drama Court, directed by Chaitanya Tamhane, which had a prizewinning premiere at the Venice Film Festival.

Another acclaimed Berlin selection, Anna Muylaert’s Brazilian domestic-worker comedy-drama The Second Mother, will screen at ttff/15. So to will Zhou Hao’s The Chinese Mayor, a political documentary that bowed at the Sundance Film Festival.

Amy, Asif Kapadia’s Cannes-premiering study of the life and death of British singer Amy Winehouse, is also a ttff/15 selection. And Tales of the Grim Sleeper, acclaimed documentarian Nick Broomfield’s investigation of the crimes of a serial killer in Los Angeles, will be presented at the ttff/15 by Broomfield himself, who will lead a masterclass at the Festival.

All of these films, and most of the others in the Panorama section, will be making their Caribbean premiere at the ttff/15. For the full lineup, visit www.ttfilmfestival.com.

Today’s announcement of films adds to the lineup already announced for the ttff/15: the opening night film (Haitian documentary Sweet Micky for President) and the feature-length and short Caribbean films screening in and out of competition. The experimental and avant garde films of the Festival’s New Media section will be announced soon.

Image: A still from Amy 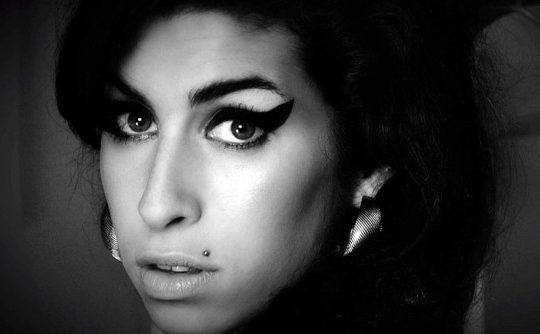