The award-winning film Ninth Floor, a documentary produced by TT-born, Canada-based,  Selwyn Jacob, will make its cinematic return to Trinidad this July at The University of the West Indies (UWI), St. Augustine.

The film directed by independent filmmaker Mina Shum, was shown as part of ttff/16 to critical acclaim. The free screening is presented by the trinidad+tobago film festival (ttff) in partnership with the Department of Cultural Studies, UWI.

Described as addressing “the most dramatic and violent racial conflict in modern Canadian history” by povmagazine.com, Ninth Floor examines the Sir George Williams University riot of February 1969, when six Caribbean students mounted a protest against institutional racism. It would snowball into 14-days of chaos and violence, with riot police storming the occupied ninth floor, and a storm of computer cards raining down onto the streets below.

The film was chosen as one of Canada’s top ten films by the the Toronto International Film Festival (TIFF)  in 2016. It presents never-before-seen footage of the students’ protest and occupation of the ninth floor computer room, as well as interviews with several of the students involved.

Ninth Floor  will be shown on Thursday 20 July, 5:30pm, at the Centre for Language Learning (CLL), The University of the West Indies (UWI), St. Augustine.  It is rated 14+. 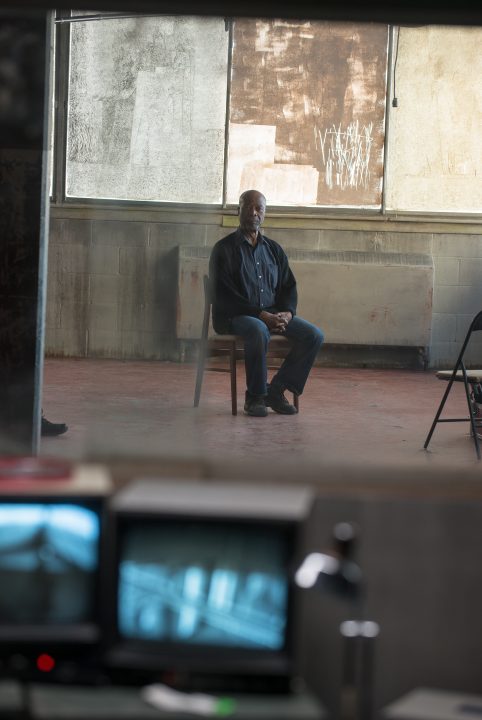 Selwyn Jacob will be present for a Q&A session after the film. His trip to Trinidad and the screening of the film have been facilitated by the National Film Board of Canada and is supported by the Mausica Teachers College Alumni, of which Jacob is a member. 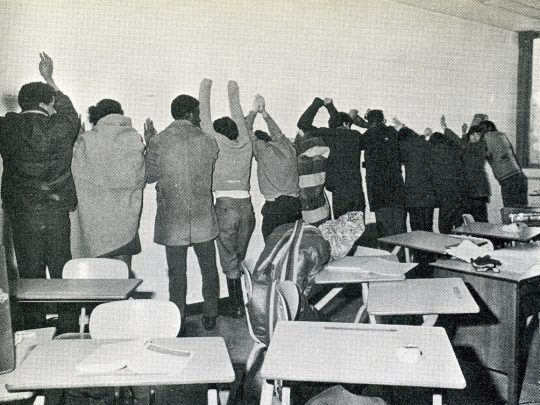