The 2001 cinematic adaptation of VS Naipaul’s classic first novel, The Mystic Masseur, will be the next film screened as T&T Film Nights rolls into Holy Faith Convent, Couva on Thursday 19 April from 6pm.

T&T Film Nights is an initiative of the trinidad+tobago film festival (ttff) and Trinidad & Tobago Film Company (TTFC). The screening is free of charge, and is for persons 14 years and over. There will be food and drinks on sale.

Made by the celebrated Merchant/Ivory filmmaking team (Howards End, The Remains of the Day), The Mystic Masseur is the story of Ganesh Ramsumair, a would-be writer in pre-Independence Trinidad who undergoes various transformations, from struggling masseur to revered mystic to infamous politician. The film was shot on location in T&T.

Roger Ebert, in his review of the film, called The Mystic Masseur “a wry, affectionate delight,” adding that the film is “a human comedy about a man who thinks he has had greatness thrust upon him when in fact he has merely thrust himself in the general direction of greatness.”

The ttff is held annually in September and is presented by Flow, given leading sponsorship by RBC Royal Bank and bpTT, and supported by the TTFC, the National Gas Company, the Tourism Development Company, the Tobago House of Assembly and the Ministry of Arts and Multiculturalism. For more information visit www.ttfilmfestival.com. 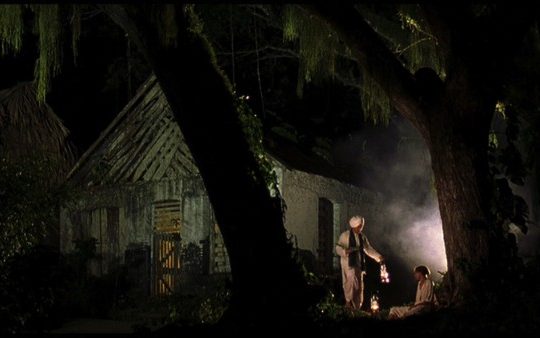