Meet the Youth Jury for ttff/21

Applications were open to young people interested in developing a critical appreciation for independent film. Prospective jury members were asked to write an essay of no more than 450 words, saying what their favourite movie is and why. Of the many applications received the most endearing and expressive essays were narrowed down and six youths were successfully chosen as the jurors, including one alternate.

In alphabetical order, here are the selected jury members:

These selected jury members will meet online during the ttff/21, under the guidance of experienced film critic B.C. Pires, evaluating and discussing a selection of films dealing with themes and issues affecting young people. While Pires will be guiding them, he will have no influence at all regarding their choice of the winning film.

After viewing all the films in competition, the ttff/21 Youth Jury will choose the winning film and the director of this film will receive the “Best Film as decided by a Youth Jury” award for 2021! 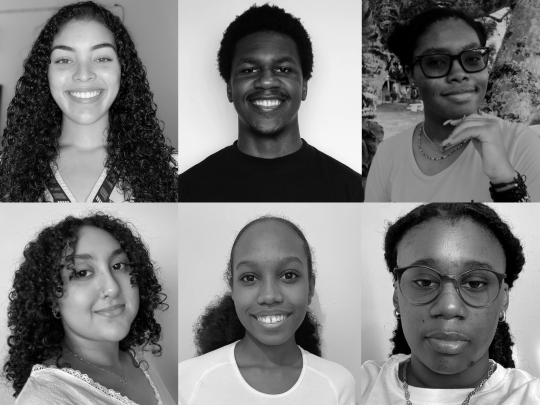