Juries Announced for Films in Competition at ttff/16

With a strong lineup of films in competition, the trinidad+tobago film festival is pleased to announce its selection of jury members who will select the winning films from those in competition at this year’s Festival.

The first jury will determine the best feature-length films (fiction and documentary) from the Caribbean and also from Trinidad and Tobago. A second will decide the best short films (fiction and documentary) from the Caribbean as well as Trinidad and Tobago, while an additional two juries will choose the Amnesty International Human Rights Prize, for the Caribbean film that best highlights a human-rights issue, and the United Nations T+T Award for Best Emerging Documentary Filmmaker

The members of the ttff/16  juries are as follows.

The Amnesty International Human Rights Prize was announced earlier, and members of the COSTAATT Youth Jury, will be announced soon.

The ttff/16 awards ceremony will take place on Tuesday 27 September, at the Central Bank Auditorium in Port of Spain. 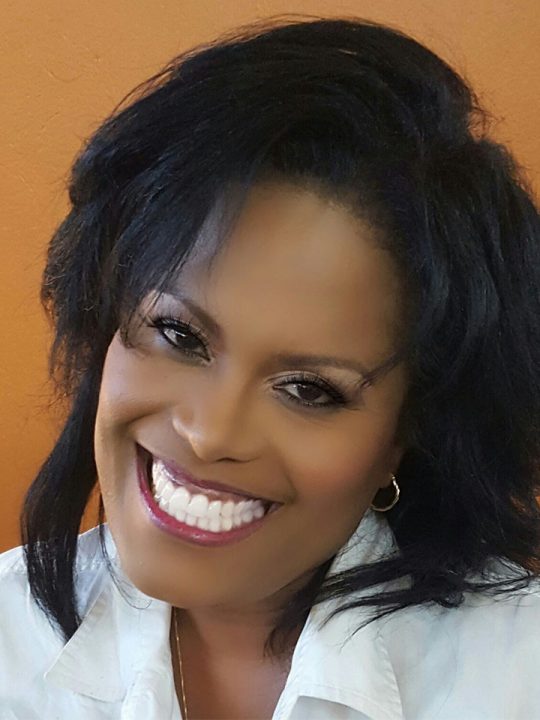 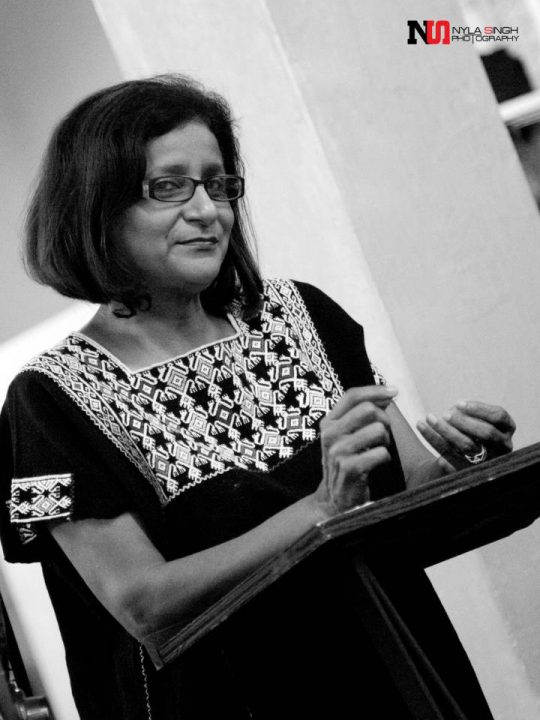 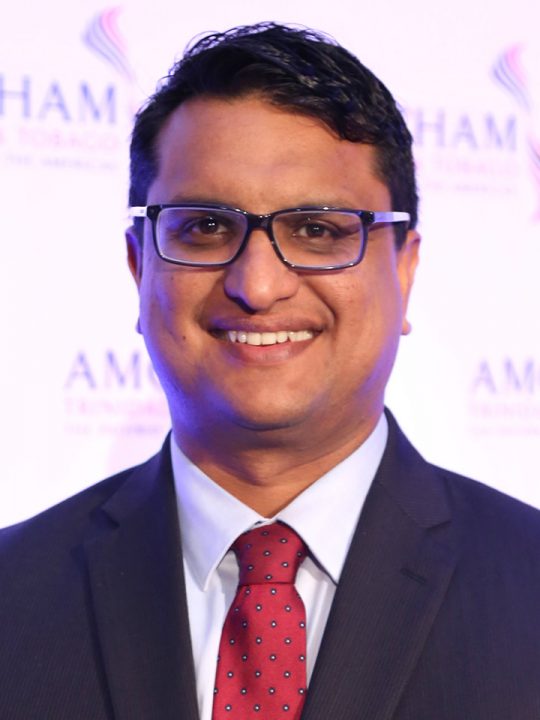 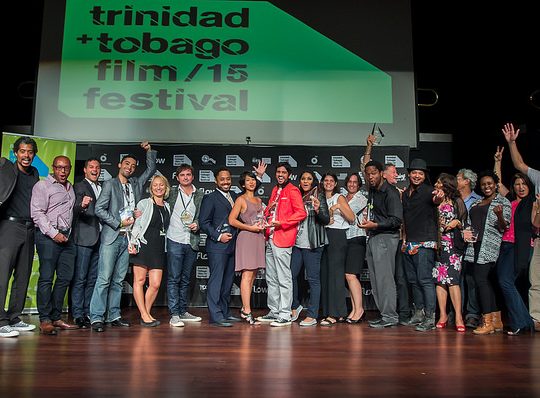