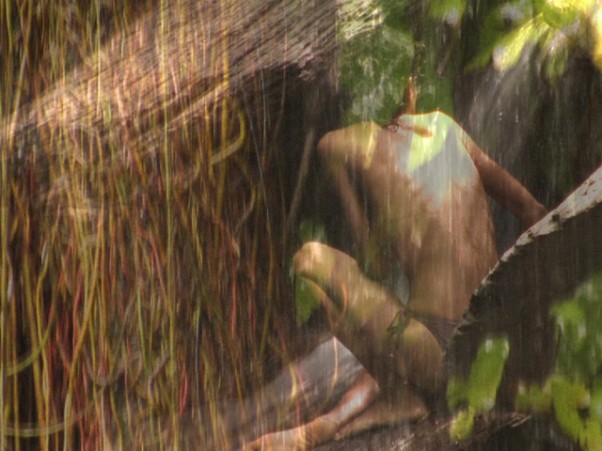 In celebration of First People’s Day (on 13 October), the trinidad+tobago film festival  will host Indigenous Voices – an afternoon of films presenting a diverse spectrum of indigenous storytelling and powerful narratives on the disappearing indigenous cultures of T+T and the Americas. The event will be held on Saturday 14 October from 12.00pm – 5.00pm, at the Arima Town Hall, in association with the Santa Rosa First Peoples Community, and with sponsorship from the Ministry of Community Development Culture and the Arts. Admission is free.

According to Melvina Hazard, director of Community Development at the trinidad+tobago film festival – “We are thrilled to be participating in the national celebration of the First Peoples of TT, with support from the Ministry of community Development, Culture and the Arts, and to be using the power of film to encourage national discourse on issues of national and regional importance. We hope that Indigenous Voices will continue over the years  as we officially commemorate this long awaited celebration.”

THE SCHEDULE OF FILMS:

Dauna is a member of the Warao tribe of the Orinoco River delta. Her thirst for education is encouraged by her family and the local priest. As Dauna grows, her desire to experience life beyond the river grows too, but Tarcisio, her childhood sweetheart, is tied to the traditional ways of the community and Dauna fears her ambitions and dreams maybe thwarted, as she struggles to carve out a modern identity as an inhabitant of two cultures —Warao and Catholic.

Until now, Amerindian descendants in T+T  have depended on the stories of grandparents and great-grandparents for their history. With the indigenous story of dignity and survival written out of the history books, director Tracy Assing, who was raised a member of the Santa Rosa Carib Community, explores her indigenous lineage, while pondering an uncertain future.  The screening will be followed by a Q+A with the director. 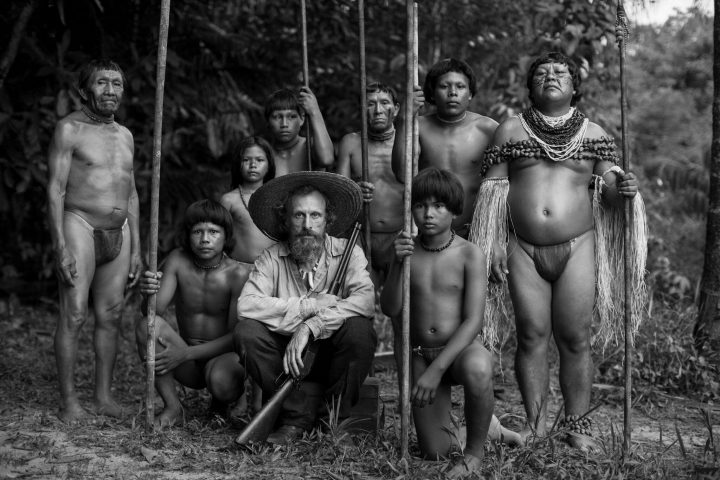 Karamakate, an Amazonian shaman and the last survivor of his people, searches for the rare and sacred psychedelic yakruna plant to save the life of a western explorer he reluctantly befriends. In the span of 40 years he takes two parallel odysseys through the Amazon, in this blistering and poetic epic that examines the ravages of colonialism in South America. Embrace of the Serpent won the Art Cinema Award at the Cannes Film Festival and was nominated for the Best Foreign Language Film at the Academy Awards, in 2015.