in competition: narrative features and shorts

We are pleased to announce the short and feature length narrative films in competition at ttff/21. Films in juried competitions are rigorously discussed and dissected before being selected by the programming team, and must be unanimously agreed by the five programmers. 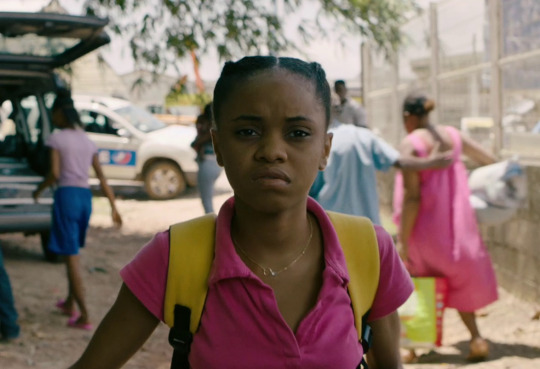