Community Cinergy kicks off in Mayaro

An outrageous romantic comedy from the Bahamas will be the first offering of a new cinema-screening venture being hosted by the trinidad+tobago film festival (ttff) and sponsored by bpTT.

Entitled Community Cinergy, the initiative is a series of free public screenings of local and Caribbean films from the ttff. The screenings will take place throughout the year at venues across Trinidad and Tobago.

The first film to be shown will be Crazy Love (2010), a romantic comedy written and directed by Clarence Rolle of the Bahamas. A ttff/11 selection, Crazy Love is the story of Charlene and Lionel, who have been happily married for several years. When Lionel loses interest in her, however, Charlene decides to rekindle their passion by seeking the advice of her friends—with hilarious results.

The screening takes place on Saturday 25 February, from 4pm, at the Mayaro Resource Centre in Mayaro. Admission is free, and there will be food and drinks on sale. 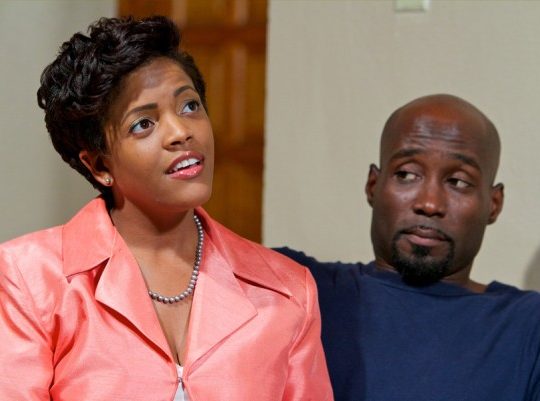