Get High on Film at ttff/17 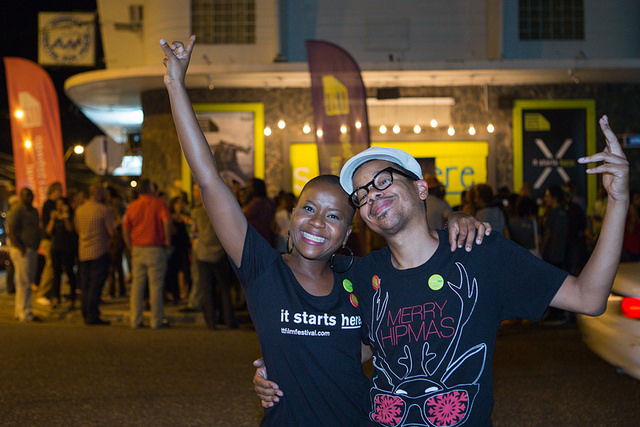 With the countdown on to the 2017 trinidad+tobago film festival (ttff), the Festival team has issued an open invitation to film lovers to join them at their two pre-festival limes. The first, this Friday (08 September), is at Drink! Lounge and Bistro, in Woodbrook. The following Friday (15 September), the lime moves to south at at 519 Trinidad in the C3 Centre in San Fernando. 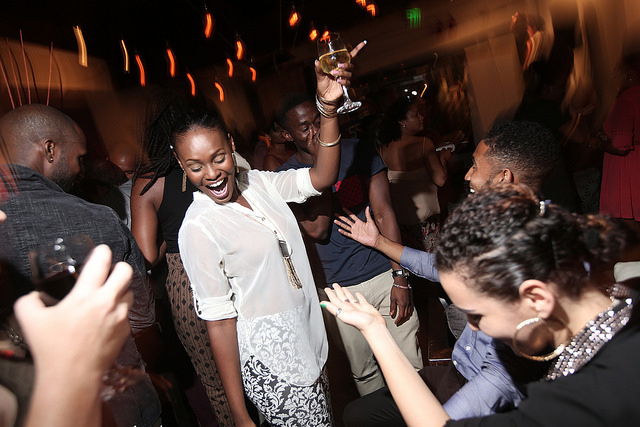 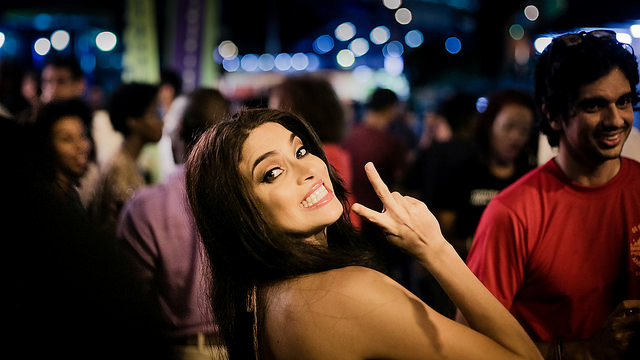 The limes provide an opportunity to meet filmmakers and others involved in the industry, find out about film screenings, to generally be part of the buzz and excitement that surrounds the Festival – and,  “get high on film.” 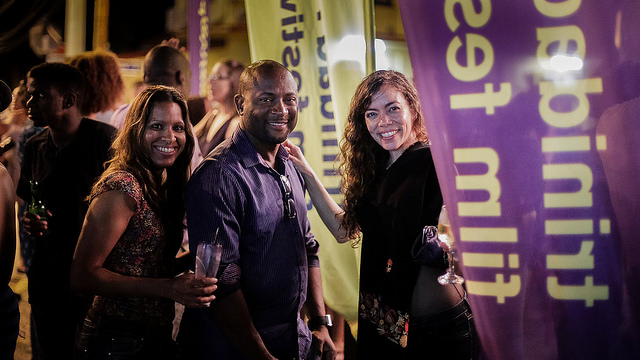 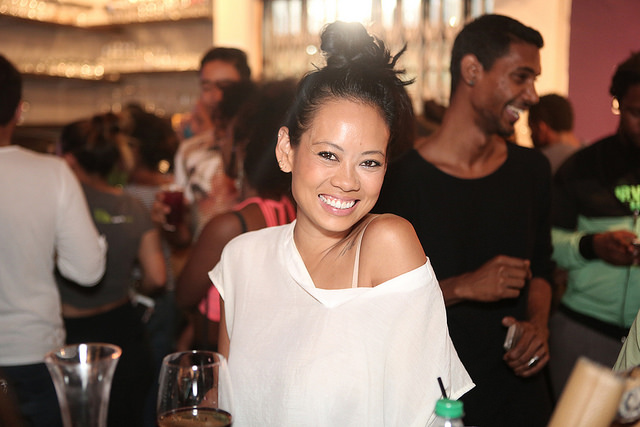 According to Azreena Khan, events and marketing coordinator at the ttff, “This year we are particularly pleased to be heading to San Fernando for our first ever pre-festival lime in the South and we hope some of our regular party crew from the West will join us there. Of course we are also inviting our friends in the South to come out and show the Port of Spain crew how to party. It’s going to be fun and we’re excited.” 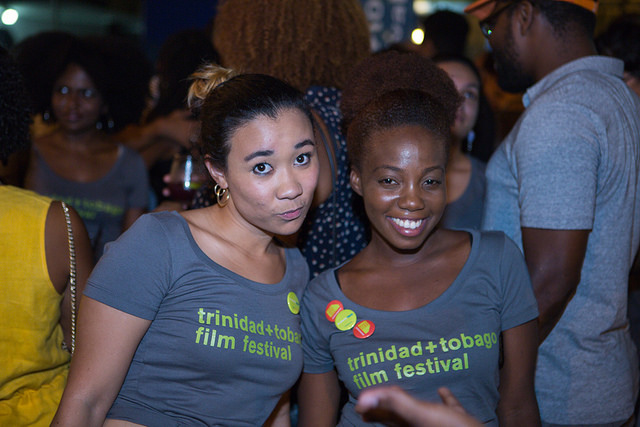 Drinks and food are on sale. Admission is free. 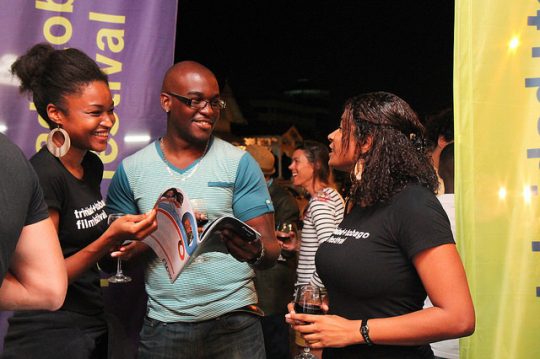