Amnesty International will again award a Human Rights Prize at the trinidad+tobago film festival (ttff), which runs from 20–27 September.

Established in an effort to support the promotion of human rights in Trinidad and Tobago and the Caribbean, the Amnesty International Human Rights Prize will be awarded to the maker of the feature-length Caribbean film screening at ttff/16 which best highlights a human rights issue.

“Caribbean filmmakers continue to speak out about issue impacting gender equality, indigenous people’s rights, the treatment of children, discrimination on the grounds of sexual orientation, the situation of Haitian migrants and Dominicans of Haitian descent and so much more, empowering many who remain voiceless, through their medium.  As long as human rights violations continue to exist, there will always be a need for films that speak so eloquently about the issues,” said Chiara Sangiorgio, thematic adviser at Amnesty International.

According to Annabelle Alcazar, programme director at the ttff: “Caribbean filmmakers and writers have always been fearless in addressing issues that affect and impact the region, and the medium of film remains a powerful vehicle in the struggle for justice, equality and peace. As a showcase for the best in Caribbean cinema, the trinidad+tobago film festival remains committed to providing a space for such important work.”

This year the three films in competition for the Amnesty International prize  are:

The winning film will be chosen by a three-person jury. This year’s jury comprises Sunity Maharaj, a media consultant and trainer, and the Managing Director of the Lloyd Best Institute of the West Indies; Folade Mutota, a Social Development Advisor and Lobbyist and the founder of the Women’s Institute for Alternative Development (WINAD), an organization whose ground-breaking work in the area of women, gender, gun violence and peacemaking has received  regional and international recognition; and Chiara Sangiorgio, Amnesty International’s London-based coordinator of the campaign for the abolition of the death penalty.

In addition to receiving a trophy, the winning filmmaker will also be given a cash prize of TT$5000.

The ttff celebrates films from and about the Caribbean and its diaspora, as well as world cinema, through an annual festival and year-round screenings. In addition, the ttff seeks to facilitate the growth of Caribbean cinema by offering a wide-ranging industry programme and networking opportunities. Visit ttfilmfestival.com for more information. 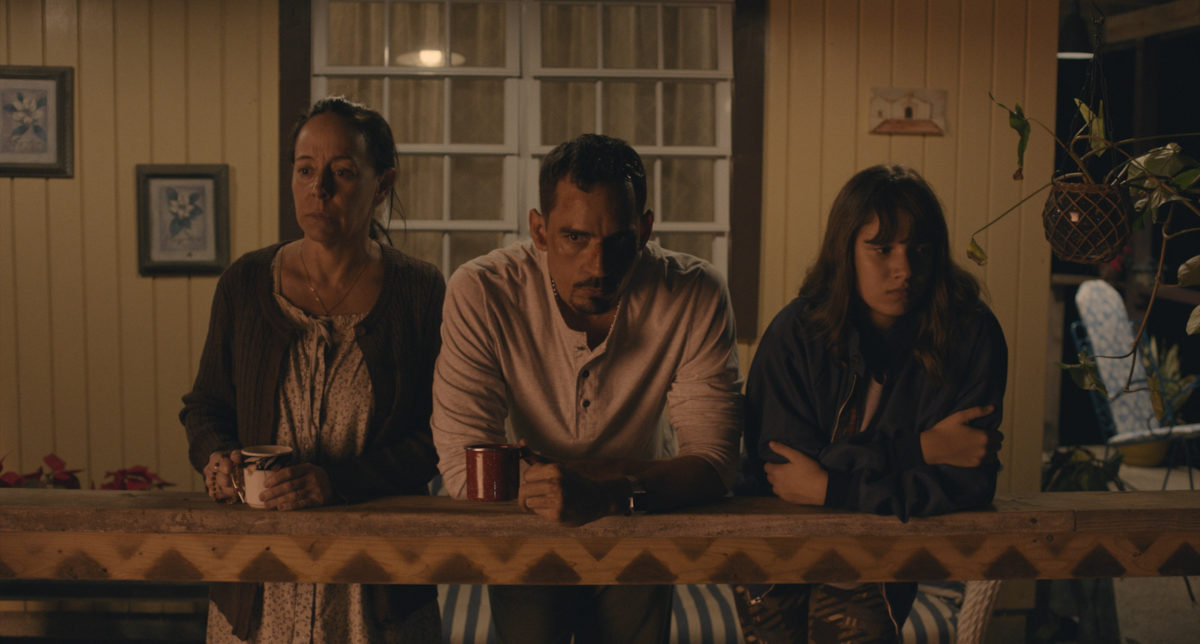 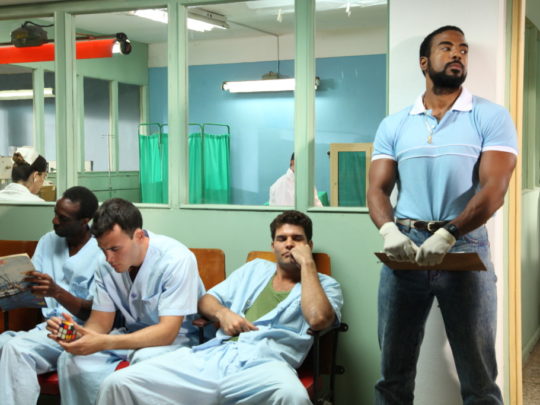