The first filmmakers’ panel of the TTFF was held this morning at the Hotel Normandie, St Ann’s. On the panel were Joel Burke (film being screened at the Festival: Candyshop), Storm Saulter, Nile Saulter (Scoundrel), Andrea Leland (Jamesie: the King of Scratch and the Garifuna Journey), Isaac Julien (Derek, and a number of short films) and Kolton Lee (Cherps).

The directors engaged with an enthusiastic, opinionated audience comprised of established, fledgling and prospective filmmakers on a wide range of topics related to the making and distributing of films. The discussion – free to participants – was moderated by TTFF Director, Marina Salandy-Brown. A second panel will be held next week. 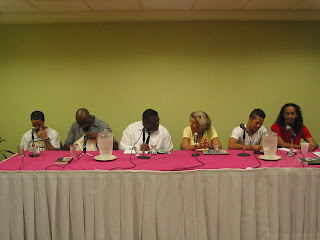 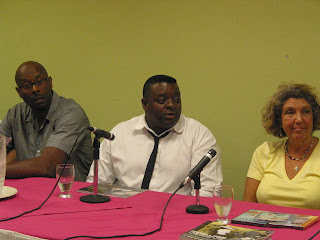 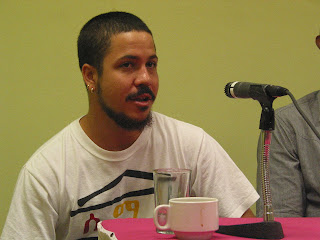 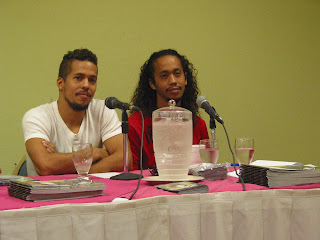 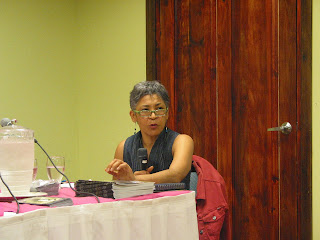 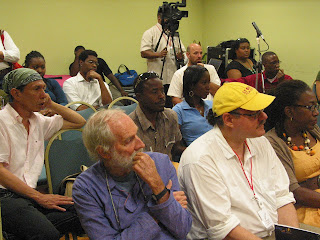 Some of the audience at the filmmakers’ panel. 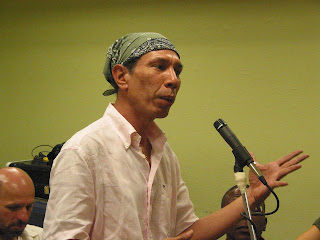 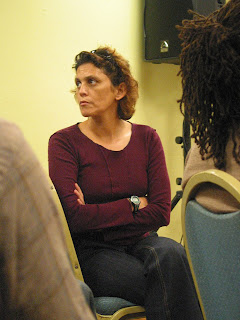 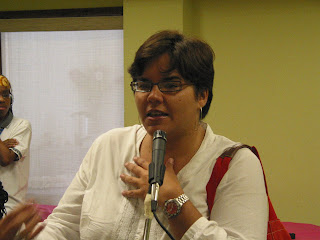 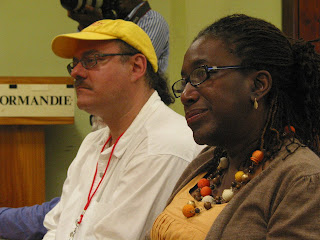 Joshua Harrison, Co-Founder and Artistic Director of the St Barth’s Film Festival, and Debra Zimmerman Executive Director of Women Make Movies, the world’s largest distributor of films by and about women.