Tickets for screenings at the trinidad+tobago film festival 2015 (ttff/15), which runs from September 15–29, are now available.

The majority of ttf/15 screenings will take place at MovieTowne Port of Spain, where tickets for all screenings taking place during the two weeks of the Festival are now available at the box office. Tickets for screenings cost $30 each, with students in uniform and tertiary-level students with student ID paying $15.

Tickets for screenings at MovieTowne Tobago, which take place from September 23–29, will go on sale from Wednesday 16th September at the box office.

You may also purchase tickets for ttff/15 screenings at MovieTowne via the Ticktr app, from Wednesday 16 September. Please note that there is a convenience fee for each ticket bought.

Tickets for our opening night gala—the Caribbean premiere of the documentary Sweet Micky for President at Queen’s Hall, followed by a party at Euphoria lounge—are $200 and still on sale.

To purchase tickets for Bazodee as well as the opening night gala, please call 621-0709 or email hello@ttfilmfestival.com. 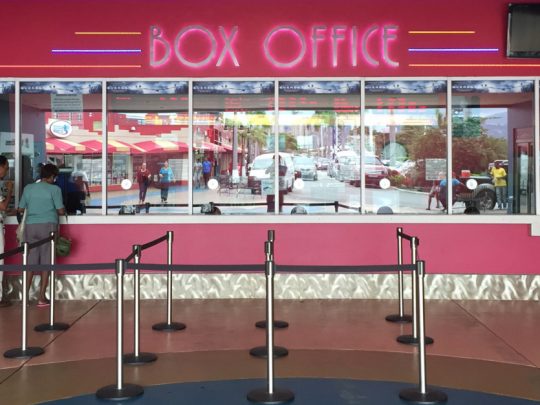