Continuing it series of Community Cinergy film screenings on issues of human rights, the trinidad+tobago film festival (ttff) will be focusing on domestic violence with a public screening of the film Private Violence, on Sunday 19 April, 4pm, at the Laventille Community Complex in Movant.

The series is sponsored by the US Embassy. The screening of Private Violence, which will be followed by a discussion, takes place in association with the organisations the Hearts and Minds of the Police Service and FireCircle.

The ttff will also be hosting a special, schools-only screening of the film Bully, followed by a workshop conducted by the Anti-Bullying Association of Trinidad and Tobago, at the Southern Academy for the Performing Arts, San Fernando, on 22 April.

According to the ttff’s founder and director, Bruce Paddington, “Film is a powerful medium for public education and advocacy. It has an ability to bear witness and tell stories that challenge individuals and encourage understanding, empathy and a demand for justice for all. We are thrilled to have the support of the US Embassy in this initiative.”

Developed as a public advocacy vehicle that engages audiences in debates, prevention and other public-action strategies, Private Violence raises a troubling fact: that sometimes the most dangerous place for a woman is in her home. This award-winning documentary takes us behind closed doors into the often invisible world of domestic violence. Through the eyes of two survivors and an advocate, we bear witness to the complicated and complex realities of intimate-partner violence. The film shatters general assumptions about why women stay in abusive relationships, and will form the basis of a public discussion to take place after the film.

The community discussion will be led by:

Admission to the screening is free. 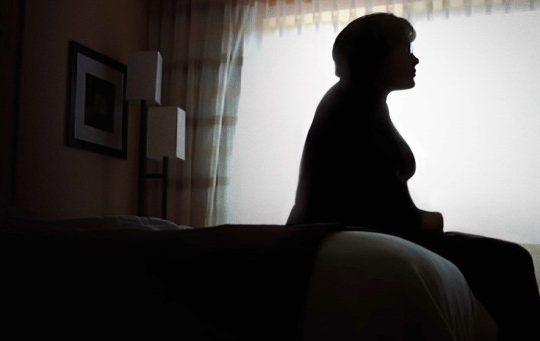