Sat 25 Sept, 1.00pm-3.30pm (est)
location: online via Zoom
tickets: TT$400/ US$59, click here to register; early registration required
brought to you with the support of FilmTT

Non-fiction filmmakers know that the documentary is often made in the editing room. Documentary editors are one of the key members of the non-fiction filmmaking team and are regarded as co-auteurs of many films, sometimes sharing credit with the director. With an abundance of visual and audio material, how does an editor go about constructing a documentary that will lead to a strong and memorable film? In this two-part masterclass on documentary editing, renowned film editor, Carla Gutierrez – whose films include “RBG”, “Pray Away” and “When Two Worlds Collide” – will discuss creative approaches to documentary editing. She will explore the subject of structure, which can be challenging for filmmakers working in the documentary genre, as well as other key elements of documentary storytelling.

*Eligibility: participants must be practising filmmakers or editors of documentary films (note: this is not an introductory course).
Click here to buy your ticket.

Carla Gutierrez is an Emmy- and ACE Eddie-nominated documentary editor. She cut the Oscar-nominated film “RBG”, about the life of Supreme Court Justice Ruth Bader Ginsburg and her fight for gender equality. “RBG” premiered at Sundance and was released theatrically worldwide. It won the National Board of Review Award for Best Documentary, the Critics’ Choice Award for Best Political Documentary, and a DuPont-Columbia Award. Carla also edited the Oscar-nominated film “La Corona” (HBO) and the Emmy nominated documentaries “Reportero” (POV), “Kingdom of Shadows” (SXSW Premiere, POV) and “Farewell Ferris Wheels” (America Reframed). Carla recently edited the feature documentary “Pray Away”, which tells the story of the “pray the gay away” or ex-gay movement, for Multitude Films. She has been a creative advisor for the Sundance Edit Lab and a mentor for the Firelight Producers’ Lab, The Karen Schmeer Diversity Program and the Tribeca Film Fellows program. She is a member of the Academy of Motion Pictures and the American Cinema Editors. 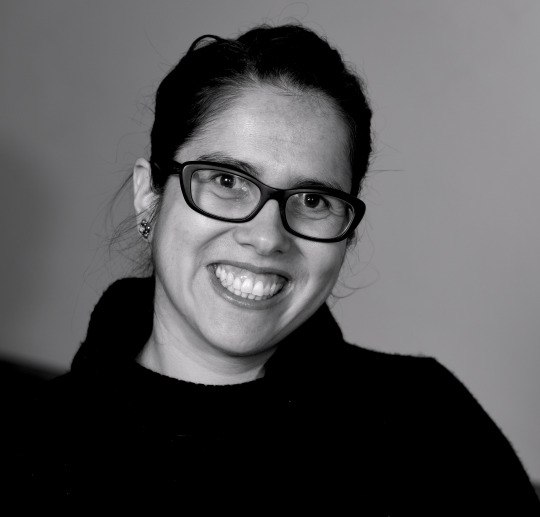