Curtain goes up on the TTFF

The third annual Trinidad and Tobago Film Festival got underway on Wednesday evening at MovieTowne in Port of Spain with a gala opening. Guests sipped cocktails and mingled before listening to a series of speeches to officially launch the Festival. This was followed by a screening of the short animated film Manipulation, and the feature Florentino and the Devil, whose director, Trinidadian-born Venezuelan-based filmmaker Michael New addressed the audience. Then it was off to the Zen nightclub for the after party, which included musical performances by the Othello Molineaux Quartet and Z-Star. 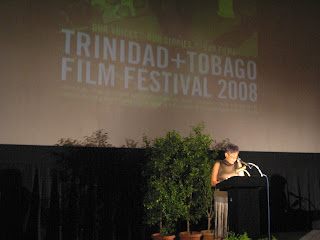 Marina Salandy-Brown, Co-Director of the TTFF. 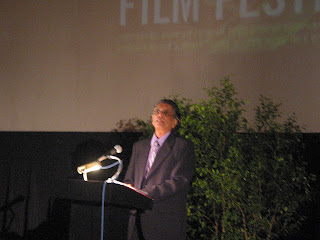 Ralph Maraj, President of the Trinidad and Tobago Film Company. 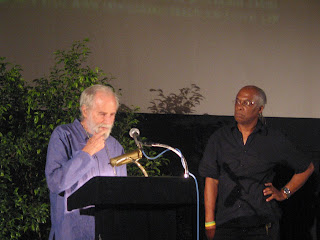 Filmmaker Michael New, director of Florentino and the Devil, and writer and director Tony Hall. 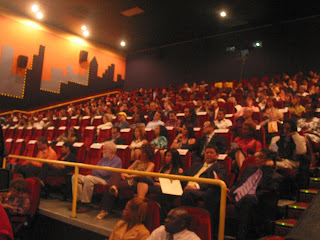 A cross-section of the crowd at the opening of the third annual Trinidad and Tobago Film Festival. 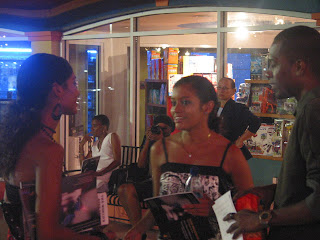 Guests at the TTFF launch chat outside the theatre after the official proceedings. 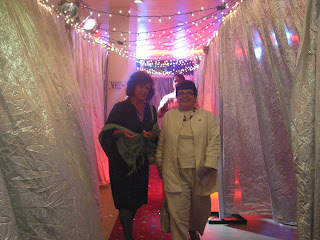 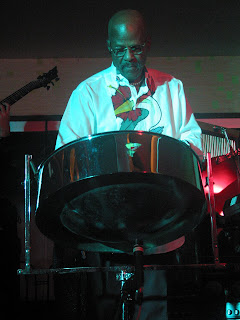 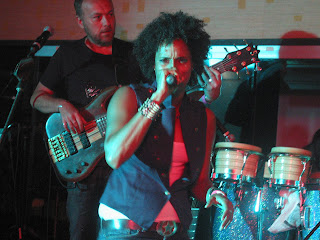 …for the fantastic Z-Star, who had the guests utterly spellbound. 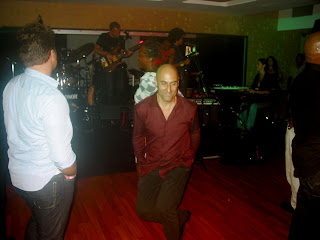 Dancing the night away!