Community Cinergy is back with bold and daring heroes

We’re heading back outside in April, for three nights of open air cinema in Chaguaramas, Chaguanas and San Fernando, with this year’s Community Cinergy Series, sponsored by bpTT.
The films – featuring creative geniuses who push the boundaries of bold-facedness and daring – are free, and offer a great night out under-the-stars for friends and families.

Films include The World of Goopi and Bagha– an animation in Hindi with English subtitles suitable for all ages; Miles Ahead– a fictional drama about jazz-legend, Miles Davis, and All Oceans Blue, a documentary made by and about the around-the world-adventures of local seafarer, Harold LaBorde and his family.

Film details and screening times are as follows: 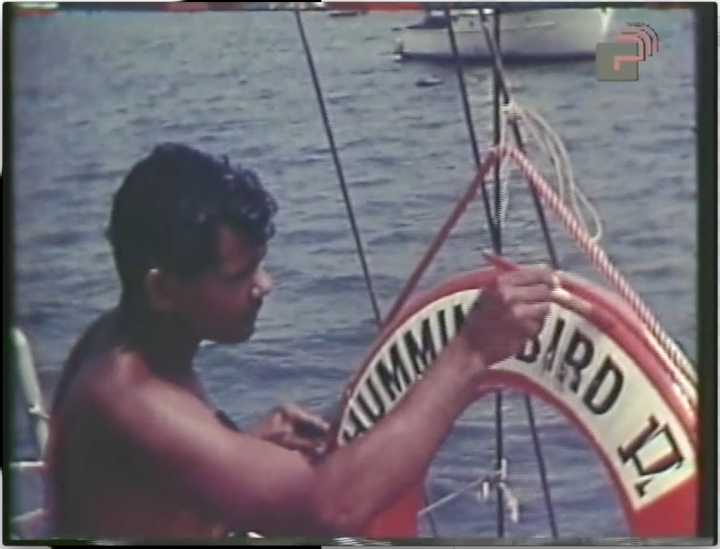 Told through family footage and La Borde’s own voice, this is the thrilling story of how in 1969, legendary local sailor and adventurer, Harold La Borde, his wife Kwailan and 5 year old son Pierre set off on an epic, daring adventure, circumnavigating the world, including the Galapagos Islands, the Cook Islands, Tahiti, Tonga, Fiji, The Solomon Islands, New Zealand, New Caledonia, Papua New Guinea, Indonesia, Bali,the Indian Ocean and South Africa. 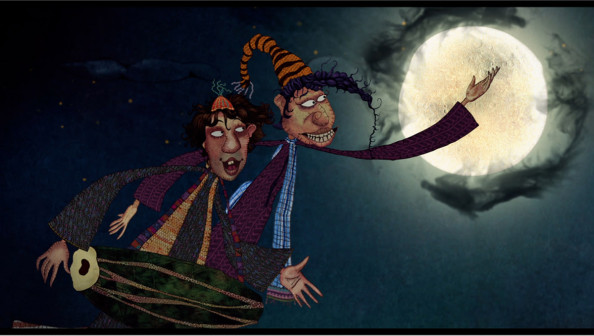 The hilarious adventures of Goopi and Bagha. Banished to the forest because of their terrible music – they embark on a journey towards musical harmony, involving two rival brother kings, a sinister commander-in-chief, his sidekick wizard, and a princess’ hand to win in marriage. 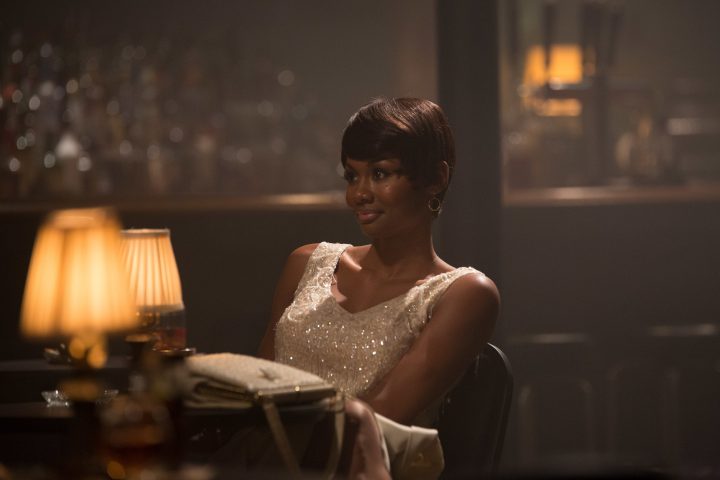 In the 1970s, jazz musician, Miles Davis, disappears from public view for five years. Forced out of isolation by a music journalist, the two embark on an adventure to recover a stolen tape recording of Davis’ most recent work. Don Cheadle stars as Miles Davis.

Admission to all screenings is Free. Seating will be provided at all venues, but please feel free to bring your own to San Fernando Hill. Refreshments will be on sale. 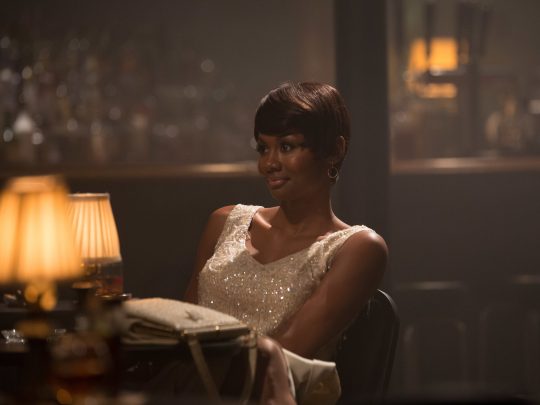