Coming soon to a screen near you.

Big things are happening for film in T&T; in September. It’s only the third anniversary, but this year’s edition of the T&T; Film Festival promises to put Trinidad on the map for yet another great creative festival.

The festival features 67 films, half of which are by Trinidadians.
The Festival committee hosted members of the media on Monday at the Normandie Hotel to share some of the many plans for the two week film feast that kicks off on September 17 with a Gala evening at Movie Towne. The featured films that night are Manipulation and Florentino & the Devil. Throughout the two weeks there are five screenings a day at Movie Towne
workshops and fora for film makers and students, plus a special mini festival of Black British installation artist and filmmaker Isaac Julien at Studio Film Club.
For a full schedule check out the Film Festival website here. 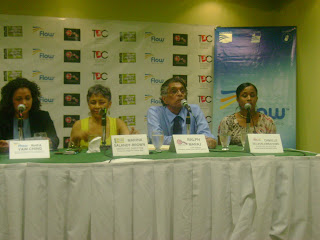 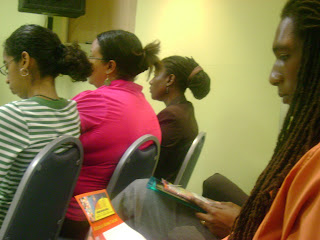 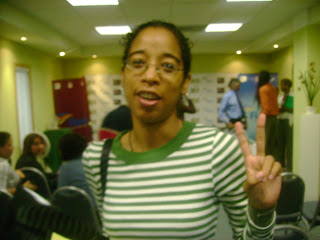 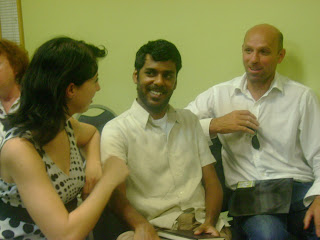