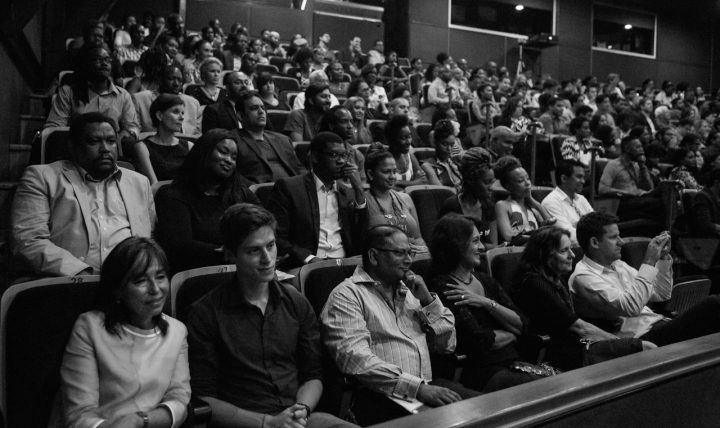 Films screened in competition are eligible for one or more jury prizes. There are also several people’s choice awards.
All submissions must be made online, via the ttff Visitor Page at https://vp.eventival.eu/ttff/2017
There is no submission fee.

The ttff seeks to make all screenings at the Festival T&T premieres. Occasionally, however, the Festival considers films that have already been shown publicly in T&T.
For queries, contact us directly at submit@ttfilmfestival.com, or visit the FAQ page on our website at www.ttfilmfestival.com/submit/faq. 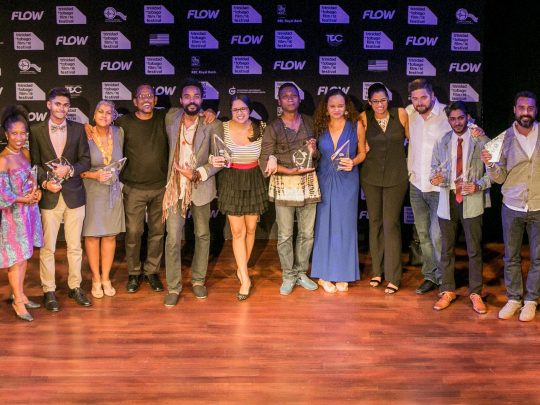