Some of the best talent in contemporary Caribbean filmmaking will meet top professionals in the global film industry, at the second annual Caribbean Film Mart (CFM), to be held from 24–25 September 2016, in Port of Spain, as part of the trinidad+tobago film festival. 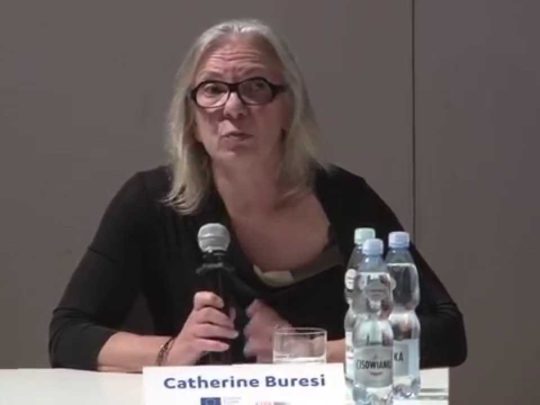 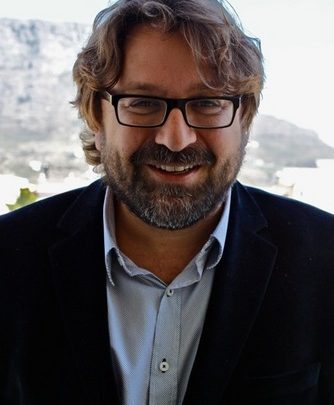 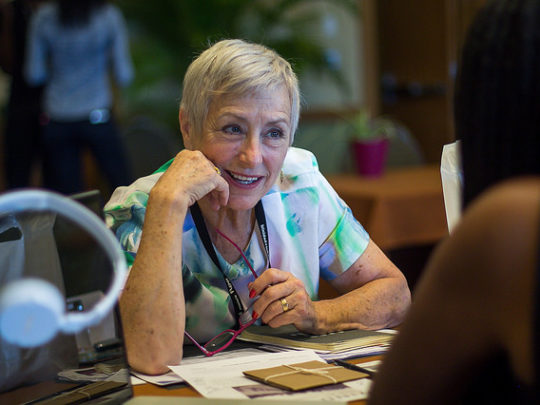 The industry professionals include Catherine Buresi who has worked for more than 20 years in the European and international film industry with a focus on festivals, markets, European co-productions and financing of films from the South; and Steven Markovitz who has been producing fiction and documentaries for 20 years, with an extensive network in production and distribution across Africa. His fiction work has screened at Cannes, Berlinale, Toronto and Sundance, and received an Oscar nomination.

Also facilitating presentations will be Sydney Levine, who has over 35 years experience in the entertainment industry and is a writer at Indiewire, a leading news, information, and networking site about the international film business.  She also engages in professional education, strategic planning and consulting for individuals, companies and countries seeking to improve their position in the international film market.

Moderating the panel will be Perrine Ledan, Audiovisual and cinema expert, ACPCultures+ Programme, which is implemented by the Secretariat of the African Caribbean and Pacific (ACP) Group of States and financed by the European Union.

The Caribbean Film Mart seeks to foster direct relationships between the Caribbean and the international film industry, by stimulating and facilitating viable cinematic productions and co-productions.There will be presentations on international appeal and visibility of local films, co-productions, strategies for marketing films in different territories, distribution and the role of sales agents. The filmmakers will have the opportunity to meet one-on-one with facilitators, and to pitch their projects to them.

The 10 participating filmmakers and their projects will be announced soon. 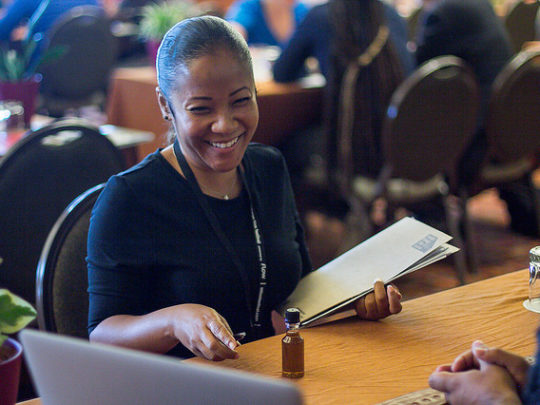