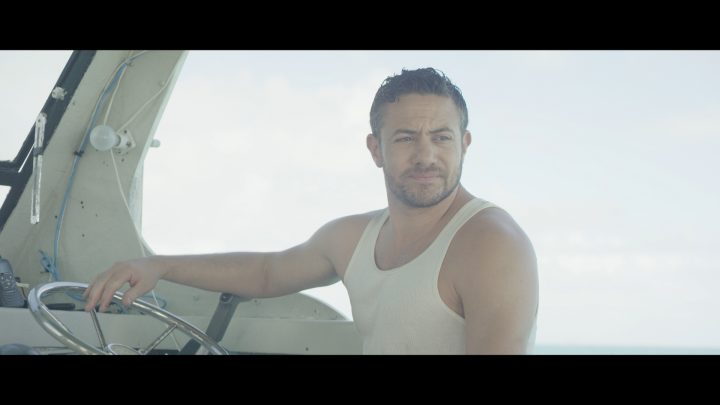 The film Cargo by Bahamian film director Kareem Mortimer, has won the Amnesty International Human Rights Prize at the recently concluded trinidad+tobago film festival (ttff). Established in an effort to support the promotion of human rights in the Caribbean, the Amnesty International Human Rights Prize is awarded to a Caribbean filmmaker whose film best highlights a human rights issue. The Award recognises the importance of film as a vehicle for raising awareness about human rights issues and advancing inclusion and social justice.

Cargo, which played to packed audiences at the ttff, was Awarded by a three-person jury comprised of Gregory Sloane-Seale, National Coordinator, Citizen Security Programme in the Ministry of National Security, Trinidad and Tobago; Dr Gabrielle Hosein, Head of Department and lecturer, Institute for Gender and Development Studies, at The University of the West Indies, and Pamela Carmona, Regional Youth and Activism Coordinator at the, Amnesty International Americas Regional Office, in Mexico.

Cargo, tells the story of human trafficking from the point of view of reluctant trafficker, Kevin. An American exile with a gambling addiction living in the Bahamas, he begins smuggling Haitians to Florida in an act of desperation to keep his secrets buried and get out of a financial bind.

Mortimer has said that the story was influenced by a childhood experience that impacted him deeply – a  news story that showed the dead bodies of Haitians who had washed up on shore in the Bahamas, in an ill-fated attempt to get to Miami. The haunting image impacted him so much that he re-created it for the opening scene in the movie.

According to Pamela Carmona, at Amnesty International Americas Regional Office, in Mexico: “Caribbean filmmakers have been fairless in crafting powerful stories of human struggle, sacrifice and triumph – reaching across cultures and countries, transcending language barriers to speak eloquently on the issues of human rights and social justice. As long as human rights violations exist, there will always be a need for such films, and this prize is our way of acknowledging the important work being done by filmmakers and activists in the Caribbean region.” 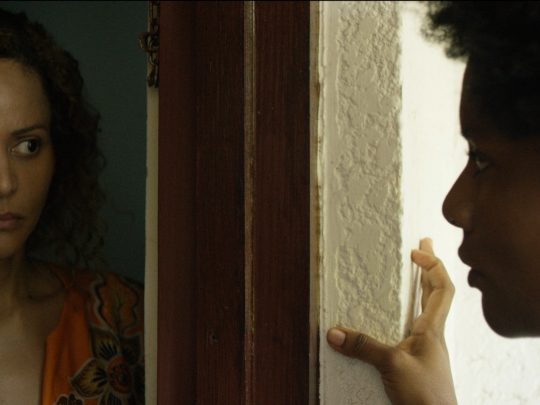