Once again, bpTT is teaming up with the trinidad+tobago film festival (ttff) to give five young people an opportunity of a lifetime, through the bpTT Youth Jury and Prize at the ttff/15 (September 15–29).

The initiative was conceived as a way of stimulating interest in and a critical appreciation of independent film among the country’s youth. The prize will be awarded to the best film screening at the ttff/15 as decided by a jury of five youngsters.

Jurors were selected by an open call. To be considered for the jury, applicants had to be from 16 to 21 years of age. Each had submit an essay saying what their favourite film is, and why.

The five members of the ttff/15 bpTT Youth Jury are:

Under the guidance of film critic and journalist BC Pires, the jury will watch eight Caribbean and international feature-length fiction films featuring young protagonists. After the jurors have viewed all the films in competition, they will choose the winning film, the director of which will receive a trophy plus a cash award of $5,000.

The eight films in competition are:

Image: A still from Stories of Our Lives 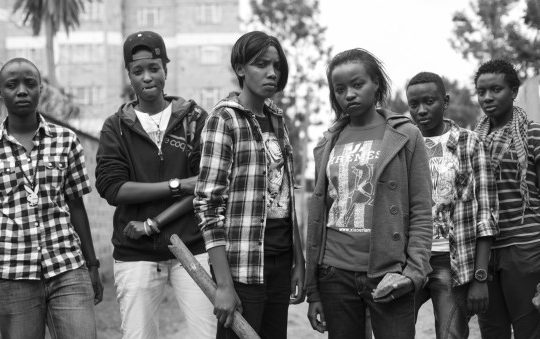