As part of its support for the film, BP Trinidad and Tobago is sponsoring a free screening of To Be A Renegade by James O’Connor, on Friday 22 September, 8:30pm, at MovieTowne Port Of Spain, during the trinidad+tobago film festival (ttff). Tickets will be available from the box office on a first-come-first-served basis, at the start of the Festival, which runs from 19 – 26 September.

O’Connor’s film captures the story of the BP Renegades from the violent beginnings of pan, later eras of social and economic change, to the present where pan is considered to have a positive influence on communities, and steelbands now travel abroad, representing T+T as international ambassadors. Featuring players, founding members and supporters, To Be A Renegade, funded by BPTT, seeks to show what it really means to be a Renegade. 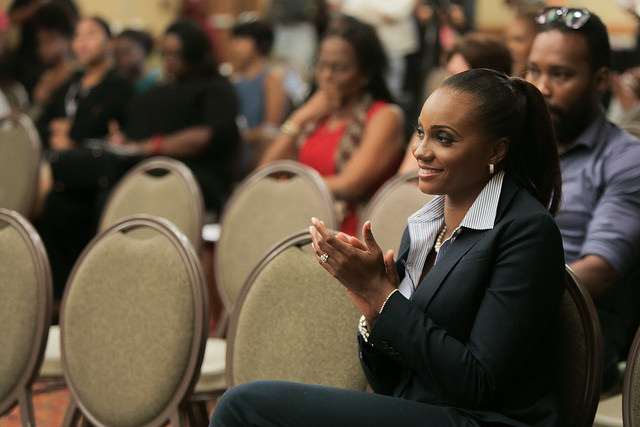 Speaking about the film, at a recent press conference to the launch the ttff, Danielle Jones-Hunte, Corporate Communications Manager at BPTT said:“To Be A Renegade is about the band, in the band’s own words, with no corporate fingerprints all over it. It’s about telling the story of the lives the film will touch, the people whose stories are being showcased… BPTT understands film, understands what culture is for Trinidad and Tobago, and really wants to see film happen in a major way.”

There will be a Q+A session after the film. 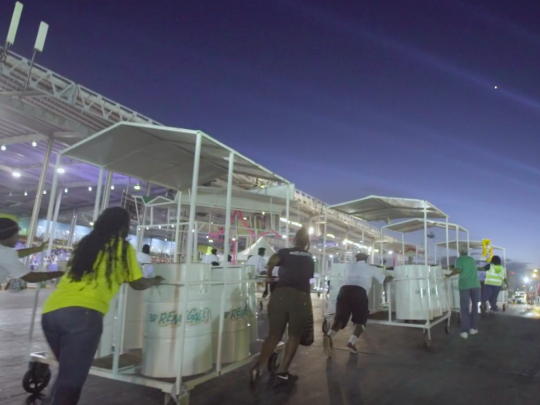