Port of Spain, Trinidad and Tobago: Puerto Rican-born screenwriter, Kisha Tikina Burgos, has been announced as the facilitator for this year’s RBC Focus: Filmmakers’ Immersion, at the 2016 trinidad+tobago film festival (ttff), taking place from 20–27 September.

The RBC Focus: Filmmakers’ Immersion is an intensive development programme that provides 10 selected filmmakers from the Caribbean with the opportunity to learn from an internationally respected film professional. Aimed at sharpening the skills and abilities of participants, this year’s sessions will place emphasis on scriptwriting. Each filmmaker enters the programme with a concept for a feature-length fiction film, from which they will be expected to develop a detailed treatment. At the end of the programme, the participants will be given an opportunity to pitch their project to a jury, with the person judged to have made the best pitch winning TT$20,000 courtesy RBC Royal Bank.

Kisha Tikina Burgos will bring her extensive training, knowledge and experience of screenwriting to the programme. She received her MFA in Dramatic Writing from Tisch School for the Arts at New York University, and attended the San Antonio de los Baños International School of Film and TV in Havana, Cuba.

The participants for RBC Focus: Filmmakers Immersion, which takes place from 23–27 September, will be announced soon. 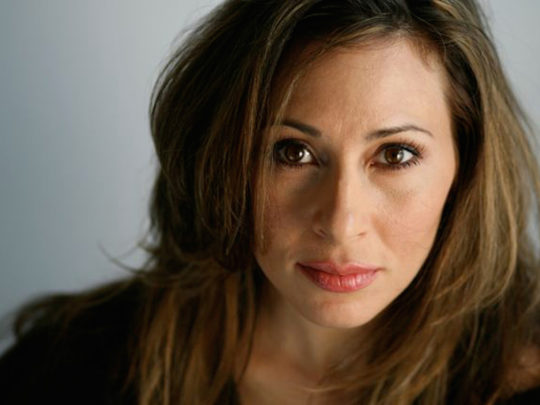