In this open forum, audience members will be given the In recent years, film festivals have become the go-to exhibition stop for independent filmmakers, many of whom would struggle to find distribution and audiences otherwise. But, with so many film festivals all over the world, and with clear hierarchies in the festival circuit, choosing which ones you should send your film to, and in what order, needs to be considered as part of an overarching strategy that can guide your decision making as you seek to release your film. In this open forum, audience members will have the opportunity to ask questions of veteran producer, Kathleen McInnis. This is intended to be an introductory, general overview, in which Kathleen will explain the importance of planning your festival strategy from the script development stages of a project.

McInnis’s tenure at the Palm Springs International ShortFest & Short Film Market allowed for both discovery and support of the hundreds of international filmmakers attending the festival each year. She left the festival in 2014 as festival director. While creating the first international shorts programme at TIFF, McInnis built strategic platforms to bridge the gap between short film-makers and industry decision-makers. 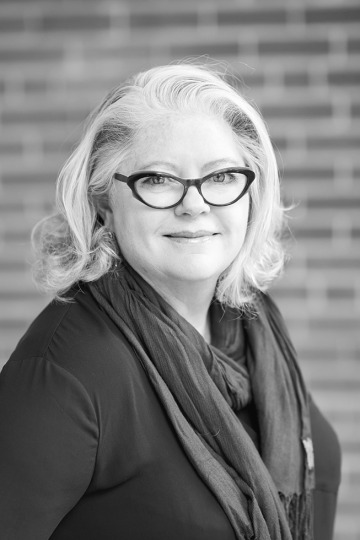